The VR180 cameras will be launched by the end of the year and will be available at the same price as a point-and-shoot camera. 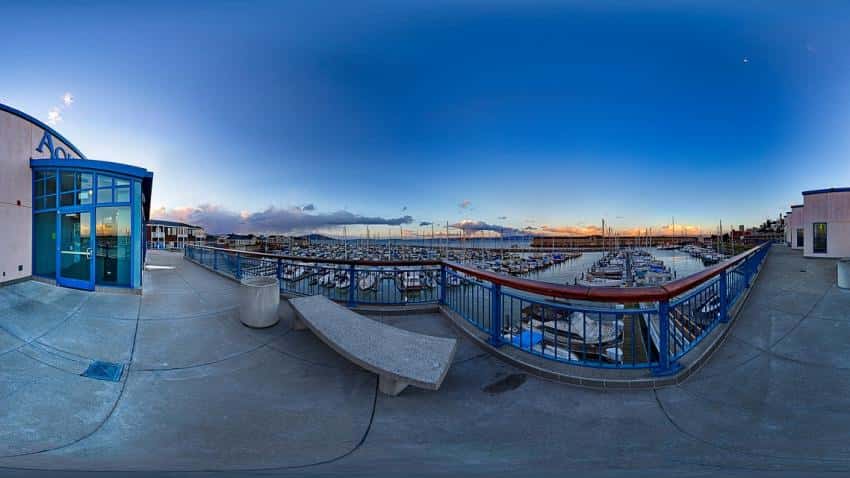 Google is set to launch a new line of cameras for 180-degree virtual reality (VR) video. Named as VR180 it hopes to give a cinematic VR format that will be almost as accessible as YouTube videos.

The VR180 camera is a collaboration between YouTube and Google's Daydream VR division and it will be produced with a new line of cameras from Yi, Lenovo and LG, apart from other partners who meet the VR180 certification standards, said a report by The Verge.

The VR180 videos however does not stretch all the way around a viewer in a VR video. It gives a person only a 180-degree view, instead of the 360-degree view seen in some VR experiences. They are supposed to be immersive if you are facing forward, but you can't turn and look behind you.

You can watch them in 3D virtual reality through the YouTube app with a Google Cardboard, Daydream or a PlayStation VR headset.

So content creators can shoot VR videos using any camera with a VR180 certification. The Daydream VR team of Google is working with three companies currently and the first VR180 products are expected to launch by winter this year.

What is more, the price of the VR180 cameras are expected to be roughly the same price of a point-and-shoot camera.

The camera is said to have two wide-angle lenses that can shoot a stereoscopic video and is much cheaper than the expensive 360-degree VR orb cameras that are used today to shoot a VR film.

While YouTube video-graphers will be able to shoot a film like they would with any other camera, they will soon be able to edit the videos with Adobe Premier Pro and other standard software.

Susan Wojcicki, CEO of YouTube in a blog post said, “I also spoke about how we want to make VR more accessible and more affordable for viewers and creators. The reality is, filming 360-degree VR videos isn’t easy for most creators and some VR cameras are expensive. That’s why I’m thrilled that YouTube and Daydream have worked together on a new format, VR180, and new cameras, which make it easy and affordable for anyone to make VR videos. This format delivers 3-D video while capturing 180-degrees around you.”

Google's move to create a cheaper VR camera is good as there has been skepticism about whether the format will be picked up by brands and companies a lot. Except for gaming, VR videos have not picked up since its arrival.

While VR headsets have now become cheaper due to several players in the market, creating VR content has been a problem as the camera equipment for shooting VR videos is very expensive, besides the time consuming process of stitching all the videos together.

The 180-degree cameras biggest advantage is that it reduces this time consuming process of stitching up the videos shot.