Google Cloud has been widely used by many leading enterprises and organisations in the world for analytics and decision-making, Xinhua news agency reported. 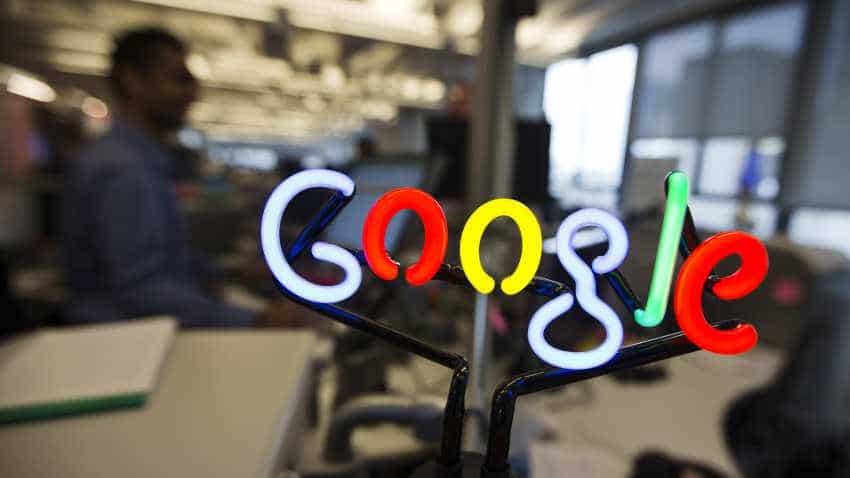 Google has said that it is going to purchase data analytics startup Looker in a $2.6 billion all-cash deal to better tap into data and Cloud computing business. Google said Looker will join Google Cloud after the acquisition is closed, which will provide customers with a more comprehensive analytics solution and allow enterprises to leverage the power of analytics, Machine learning (ML) and Artificial Intelligence (AI). Google Cloud has been widely used by many leading enterprises and organisations in the world for analytics and decision-making, Xinhua news agency reported.

"The combination of Google Cloud and Looker will enable customers to harness data in new ways to drive their digital transformation," CEO of Google Cloud Thomas Kurian said. He added Google will remain committed to its multi-cloud strategy and will retain and expand Looker`s capabilities to analyse data across clouds. The deal has been Google`s biggest acquisition since it bought smart home company Nest, a firm funded by Google parent Alphabet, at a cost of $3.2 billion in 2014. "The combination of Looker and Google Cloud advances the mission that we undertook from the beginning -- to empower humans through the smarter use of data," Looker CEO Frank Bien said.

Google Cloud`s BigQuery and associated data infrastructure, together with Looker`s platform for innovative data solutions, will help to solve the business problems with data at an entirely different scale and value point, Bien added. Looker has been a close partner of Google Cloud for more than four years and through such a partnership, the two companies have shared more than 350 joint customers, such as Buzzfeed, Hearst, King, Sunrun, WPP Essence and Yahoo, Bien said.

"This is not, by any means, the end for Looker, but simply the closing of our first chapter with many more to come," Bien said, pledging to continue creating value for thousands of additional customers across the globe.