Google Pixel 4, Pixel 4 XL launch LIVE Streaming: The tech giant is set to unveil Google Pixel 4 and Pixel 4 XL during a special event in New York. Several features of both these smartphones have either been teased of leaked. However, there is still a lot to look forward to. 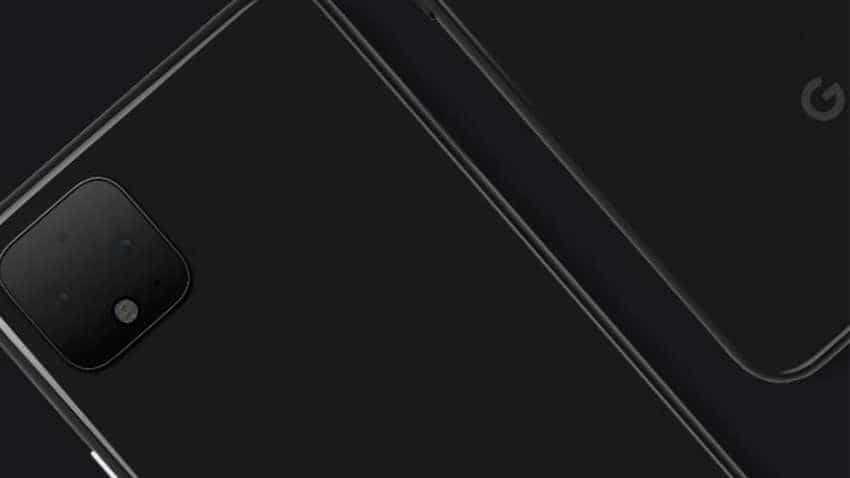 Google Pixel 4, Pixel 4 XL launch LIVE Streaming: It's another big day for smartphone lovers. Over the last month, we have seen several highly awaited smartphones including Apple iPhone 11 and OnePlus 7T Pro being launched, across the globe. And, now it is Google's turn to impress and thrill smartphone lovers. The tech giant is set to unveil Google Pixel 4 and Pixel 4 XL during a special event in New York. Several features of both these smartphones have either been teased of leaked. However, there is still a lot to look forward to.

The Google Pixel 4, Pixel 4 XL launch is scheduled to start at 10AM EST which means it will start at around 7:30 PM in India. Google Pixel 4, Pixel 4 XL launch LIVE Streaming will be available on Google’s official Facebook, Twitter and YouTube page. Along with the smartphones, Google is also expected to launch updated Nest Home smart devices, brand new Pixel Buds 2 and possibly a new Pixel Watch.

The Pixel 4 is expected to feature a 5.7-inch Full-HD+ OLED 90Hz display, while the Pixel 4 XL will have a larger 6.3-inch display with the same resolution and refresh rate. The handset is expected to be powered by the Snapdragon 855 SoC paired with 6GB RAM and storage options starting at 64GB. The smartphone is confirmed to have two cameras at the back - 12-megapixel and 16-megapixel sensors. At the front, the devices will come with a 8-megapixel camera with support for face unlock.

The smartphones are confirmed to come in at least three colour options - Just Black, Clearly White and Oh So Orange. It should include an 18W fast charger for a Type-C USB charging port.

Both the smartphones are likely to be priced on the higher side. A leak by Twitter tipster Evan Blass suggested that the Canadian prices for the 64 GB storage of the Pixel 4 were CA$1,049.95 whereas the 128 GB storage variant of the Pixel 4 XL was CA$1,199.95. In India, the base variants of the Pixel 3 and 3 XL were launched at Rs 71,000 and Rs 83,000 respectively. The pricing could be less than that.

Maruti Suzuki to recall over 1.34 lakh units of WagonR, Baleno; faulty parts to be replaced free of cost

Cheque Bounce Case: Govt mulling to change law, traders not happy with it

Stocks in Focus on July 15: Wipro, Yes Bank to Emami; here are expected newsmakers of the day

WhatsApp trick: How to make calls with voice commands without using smartphone