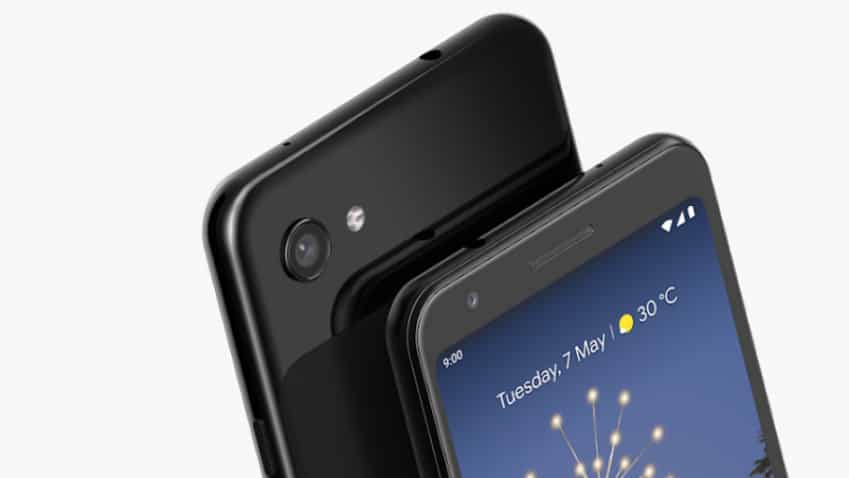 The 3A is, in fact, listed as out of stock on the Google Store. Source - Google website.
Written By: ZeeBiz WebTeam
Edited By: Harish Dugh
RELATED NEWS

Google is making automatic backups available for free: Here is how it will benefit users

Google has announced that it will not be selling mid-range smartphones Pixel 3A and Pixel 3A XL smartphones anymore. The company announced that it has sold its inventory and completed the sales of Pixel 3A. The product is still available in some partner stores and can be purchased from there. However, the availability will be as per the stock remaining.

“For people who are still interested in buying Pixel 3A, the product is available from some partners while supplies last,” the company said. The 3A is, in fact, listed as out of stock on the Google Store. However, as of this writing, there’s stock available on Amazon of both the 3A and 3A XL, if you still want to pick one up. The Pixel 3A can also be bought via Flipkart.

With the discontinuation of these phones, the only smartphone Google will be selling for a few days is the Google Pixel 4 – which unfortunately, was not launched in the Indian market. However, the company is tipped to launch a mid-range successor to the Pixel 4, supposedly called the Pixel 4A, soon.

The rumored Pixel 4A apparently has a 5.81-inch display with a 2340 x 1080 resolution, a Snapdragon 730 processor, a 12.2-megapixel rear camera, an 8-megapixel front-facing camera, a fingerprint reader on the back of the phone, and a headphone jack.

A few images of the phone have also been leaked in the past, hinting at how the smartphone might look like. It will be interesting to see if the smartphone eventually makes its way to the Indian market or not.

Google is making automatic backups available for free: Here is how it will benefit users