Keeping a backup of the frequent clicks with the smartphones on Google Photos is something that most of the smartphone users are habituated with. However, now time has come for them to explore some alternatives. 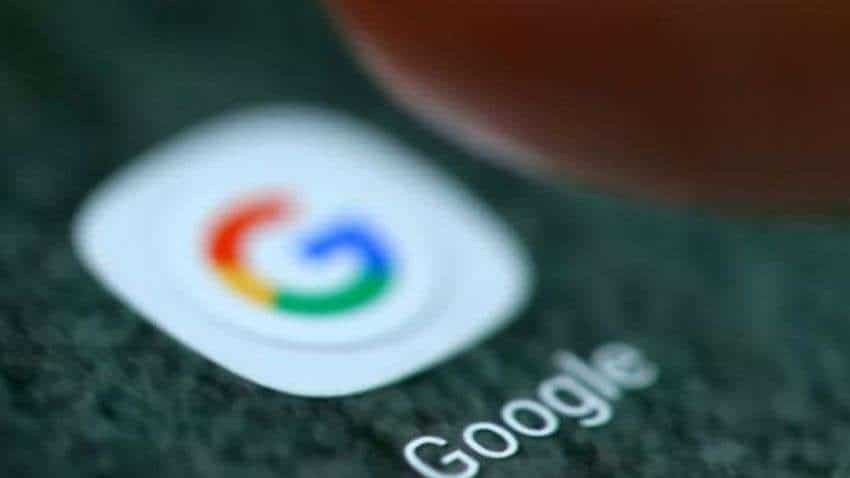 Google Photos Free Storage News: Keeping a backup of the frequent clicks with the smartphones on Google Photos is something that most of the smartphone users are habituated with. However, now time has come for them to explore some alternatives.

Google is ending unlimited storage on Google Photos from June 1, 2021, as per a BGR report and this is bad news for the smartphone users. Google is now going to stop unlimited high quality photo storage on its platform. It will only allocate 15GB of space for the entire Google account. This will also affect the iPhone users relying heavily on Google.

The Android and the iPhone do not have to worry a lot about their storage as they have a number cloud storage options. However, one thing must also be noted that be it Microsoft’s OneDrive or DropBox, none of these options are as integrated as Google Photos. Hence, it will be the best possible option for the Android users to opt for Google One. In case of the iPhone users, they have the option of going for the Apple One platform.

Now, if one chooses to use Google One, one must remember certain factors. They are as follows:

1) The Google One service includes the 15GB of free space by default as its base and free to use plan. So, if one registers for a new account, one will be able continue to use Gmail, Google Drive, Docs and Photos as long one is within the free quota of 15 GB storage.

2) If there is a requirement for upgradation, one can upgrade the storage capacity to 100 GB which costs Rs 130 per month or Rs 1300 per year.

In case, iPhone or Apple product users wish to opt for Apple One plan, they can get a lot of services from this platform at a low cost. In India, one can get only two Apple One plans at the moment, given that Apple Fitness+ is yet to launch in India. Hence, the base plan, called Individual, costs Rs 197 per month. As part of this plan, one will get access to 50GB of iCloud storage for storing photos and backups. The plan also includes subscription to Apple Music, Apple TV+ and Apple Arcade. There is also a Family Plan which costs Rs 365 per month and offers 200 GB of iCloud storage.