Google Maps to alert you when to get off the bus 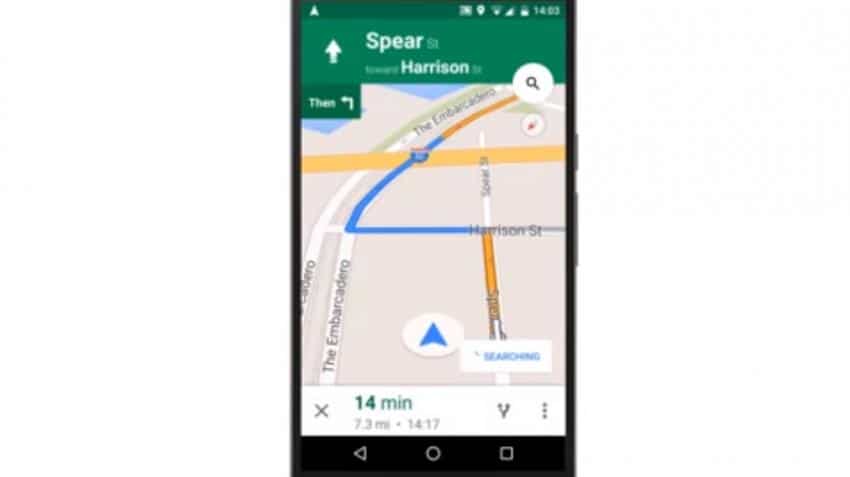 Google Maps is adding a helpful new feature for commuters who tend to lose track of time during bus or train ride. It will now send a push notification when the user is approaching their destination.

"It`s much easier for mass transit travellers to doze off or get distracted and miss their intended stop. Now, you`ll get a notification that`ll make staying on the train or bus too long less likely," The Verge reported late on Friday.

Google Maps provide turn-by-turn notifications for driving directions and now, the addition will make the app send a push notification when the user is approaching their stop.

This feature will especially help Android users when they use public transit.

Log into Google Maps on Android smartphone, enter destination, select directions for transit and tap on the route you want to take to use the new feature.

The concept, however, is not completely new.

Transit -- a public transit app and mapping service based in Canada has a "Go" feature that takes the user through every step of a bus or subway ride.