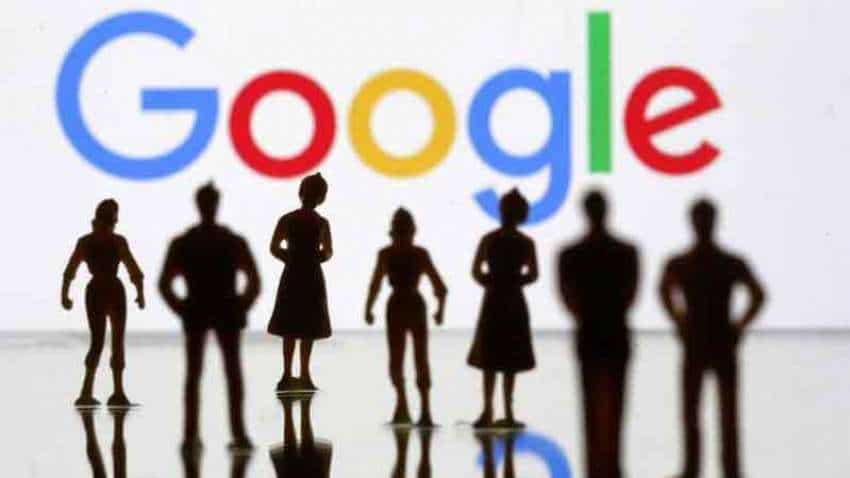 The company added the feature to the web version of Gmail last year and has now extended it to the Android app. Source: Reuters
Reported By: ANI
RELATED NEWS

Mashable reported that the company has recently shared an official post on its Workspace forum to announce the search filter options in Gmail for Android.

The company added the feature to the web version of Gmail last year and has now extended it to the Android app.

They include `From`, `Sent to`, `Date`, and `Attachment` options, and they reside right under the search bar in Gmail on Android devices.

So, users can tap any of the options before or after searching for emails in their inbox, much like its desktop counterpart.

The newly introduced search filters will help users easily find the email they are looking for in the Gmail app.

As per Mashable, the users can use the search filters before typing anything in the search bar to instantly access relevant emails or use them after making a search to further narrow down the results.

Reportedly, the company has started rolling out the filter feature on Gmail for Android earlier this week.

However, Google is following an extended rollout schedule.

For the users who are unable to see the feature enabled in the Gmail app on their Android device even after updating it from the Play Store, Google said that the feature would be available by the end of October.