Apple patched the bug in a macOS Catalina update in September. 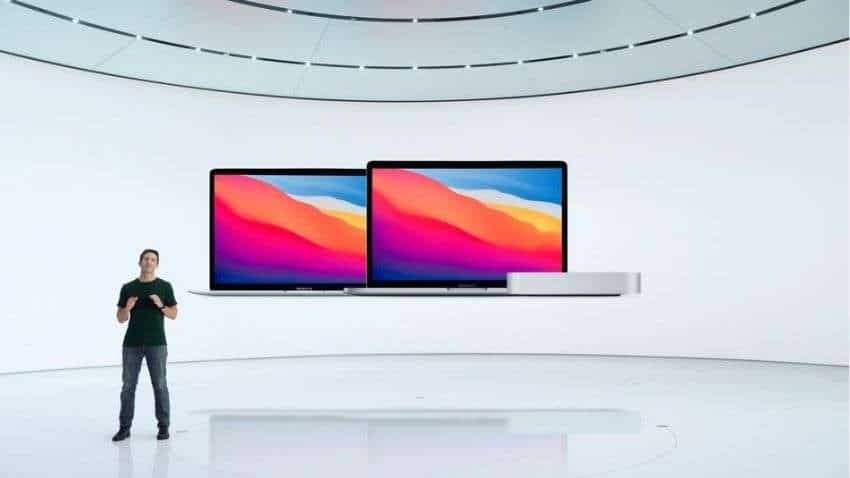 Apple patched the bug in a macOS Catalina update in September. Reuters Photo

Google security researchers have revealed that hackers targeting visitors to websites in Hong Kong were using an undisclosed, zero-day flaw in Apple macOS software to snoop on people.

"Based on our findings, we believe this threat actor to be a well-resourced group, likely state backed, with access to their own software engineering team based on the quality of the payload code," the TAG team said in a blog post on Thursday.

Apple patched the bug in a macOS Catalina update in September.

"A malicious application may be able to execute arbitrary code with kernel privileges. Apple is aware of reports that an exploit for this issue exists in the wild," said Apple, giving Google researchers credit for discovering the flaw.

The websites leveraged for the attacks contained two iframes which served exploits from an attacker-controlled server - one for iOS and the other for macOS.

"We continue to collaborate with internal teams like Google Safe Browsing to block domains and IPs used for exploit delivery and industry partners like Apple to mitigate vulnerabilities. We are appreciative of Apple's quick response and patching of this critical vulnerability," Google said.