Google Glass was introduced with much fanfare in 2014. At $1,500, it promised a new, bold era for information. 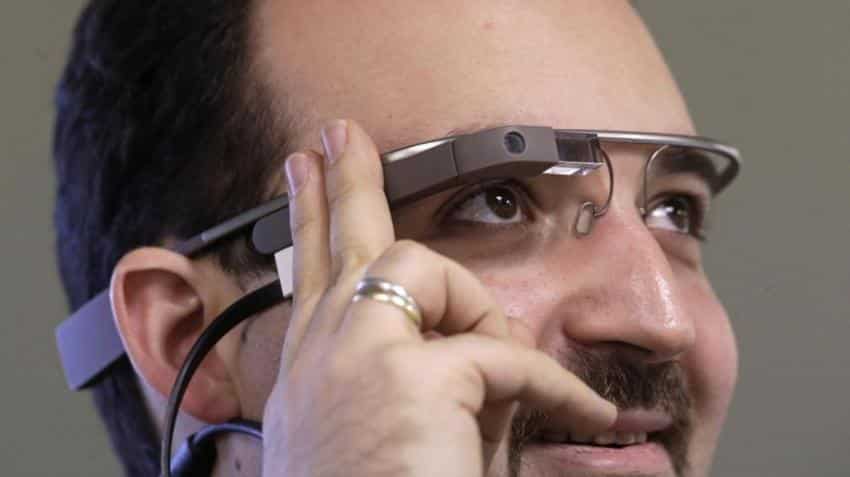 Google Glass was introduced with much fanfare in 2014. Image source: google.com
RELATED NEWS

Remember Google Glass? The failed eye-wearable Augmented Reality (AR) device could make a comeback as the AR technology improves, a top company executive has hinted. According to a report in The Telegraph, Rick Osterloh, Head of Google`s Hardware Division, said hi-tech glasses were "very interesting to us". "We`re trying to determine what the best future will look like for other kinds of ways to experience AR than just phones.

"It will take a while for the technologies to mature... it will be a few years before that`s the case. We`re going to invest for a long period of time in that area as the technology catches up to where people want it to go," he added.

Google Glass was introduced with much fanfare in 2014. At $1,500, it promised a new, bold era for information.

People, however, realised the device was not yet ready to be part of their lives. There were safety and health concerns. The built-in camera raised privacy and piracy issues too.

Google later withdrew the device from the market in 2015. But all was not lost for Google Glass.

The eye-wearable device is helping doctors, emergency medical technicians (EMTs) and paramedics save lives. "We`re constantly looking at all sorts of different form factors, we have a lot of research happening, but we have no imminent product announcement," Osterloh added.