The group said in a statement it will "work with lawmakers, regulators, and the public to realise the safety and societal benefits of self-driving vehicles." 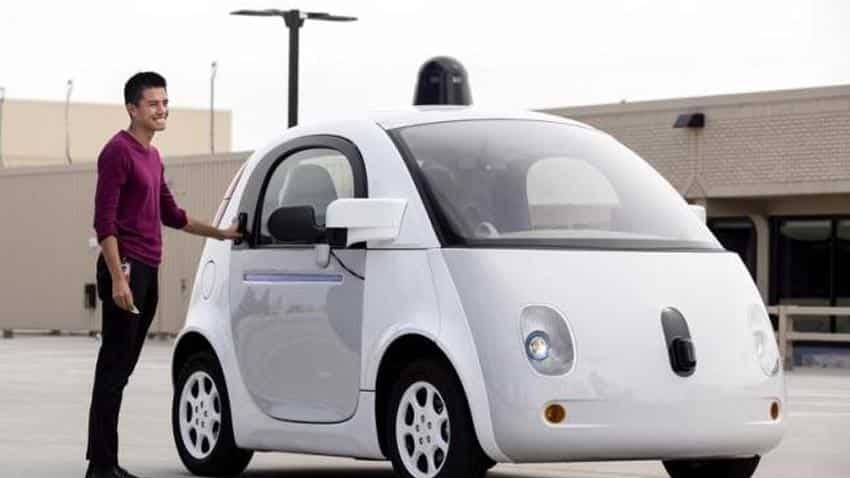 Alphabet Inc's Google unit , Ford Motor Co , the ride-sharing service Uber and two other companies said on Tuesday they are forming a coalition to push for federal action to help speed self-driving cars to market.

Sweden-based Volvo Cars, which is owned by China`s Zhejiang Geely Holding Group Co, and Uber rival Lyft also are part of the Self-Driving Coalition for Safer Streets. The group said in a statement it will "work with lawmakers, regulators, and the public to realise the safety and societal benefits of self-driving vehicles."

The coalition said David Strickland, the former top official of the US National Highway Traffic Safety Administration (NHTSA), the top US auto safety agency that is writing new guidance on self-driving cars, will be the coalition’s counsel and spokesman.

"What people are looking for is clear rules of the road of what needs to be done for (fully autonomous) vehicles to be on the road," Strickland said in an interview Tuesday, emphasizing the companies want to deploy them safely. "Nobody wants to take a shortcut on this."

Strickland, who has advised Google on self-driving car issues, said the group is "a full policy and messaging campaign and movement" and not just about lobbying lawmakers or regulators.

On Wednesday, NHTSA is holding the second of two public forums on its self-driving car guidelines that will feature comments from tech companies and automakers at Stanford University.

NHTSA did not immediately return a message seeking comment on the coalition.

Ford said in a statement the group will "work together to advocate for policy solutions that will support the deployment of fully autonomous vehicles."

NHTSA hopes to release its guidance to states, policymakers and companies on self-driving vehicles in July.

California has proposed barring self-driving cars that do not have steering wheels, pedals, and a licensed driver ready to take over in an emergency, which Google has opposed. Under current regulations, fully autonomous vehicles without human controls are not legal.

NHTSA Administrator Mark Rosekind has said policymakers should avoid a "patchwork" of state regulations on self-driving cars but has not taken a position on California`s proposal.

In February, NHTSA said the artificial intelligence system piloting a self-driving Google car could be considered the driver under federal law, a major step towards winning approval for autonomous vehicles.

The five companies, which all are working on self-driving cars, say one of the group's first tasks is to "work with civic organizations, municipalities, and businesses to bring the vision of self-driving vehicles to America’s roads and highways."