Google will introduce new features across its products such as search and maps over the next few months to provide millions of its users greater control over their data. 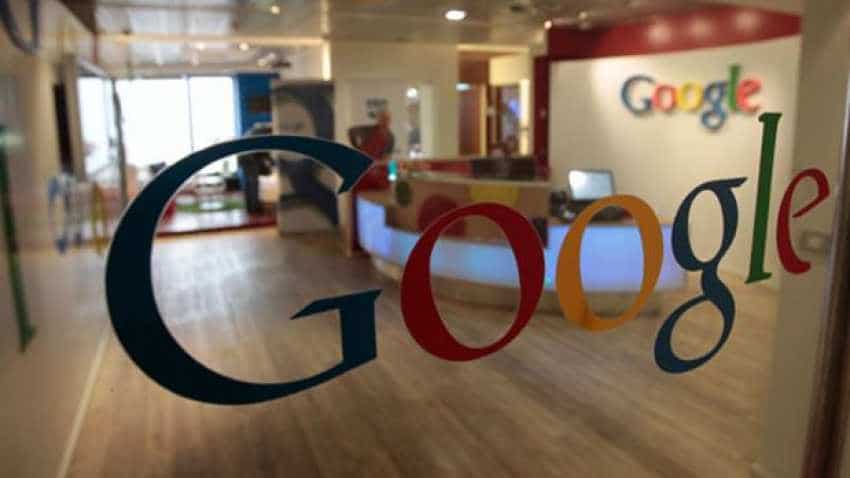 Google also intends to give users more visibility into the data used to personalise advertisements. Reuters

Google will introduce new features across its products such as search and maps over the next few months to provide millions of its users greater control over their data. The US-based company, at its annual Google I/O conference for developers, said it will make easier for its users to manage data in Maps, the Assistant and YouTube. It has introduced a control feature that lets users choose a time limit to save location history, web and app activity data for either 3 months or 18 months. Google will soon allow users to review and delete their location activity data directly in Google Maps. It is building the incognito mode into Maps and is bringing one-tap access to privacy and security settings across Search, Maps, YouTube, Chrome, the Assistant and News later this month.

"We think privacy is for everyone, not just for the few...We want to do more to stay ahead of constantly evolving user expectations," Google Chief Executive Sundar Pichai said at the event in San Francisco, late Tuesday night. In a blogpost, Google said: "We strongly believe that privacy and security are for everyone. We'll continue to ensure our products are safe, invest in technologies that allow us to do more for users with less data, and empower everyone with clear, meaningful choices around their data".

The tech titan also announced that Android Q, the upcoming version of its popular mobile operating system, would bring privacy to the forefront and offer more transparency and control to users.  Handset makers like OPPO, Asus and Nokia have already announced joining the Android Q Beta programme. Google said advances in machine learning are making its privacy protections stronger. Citing the example of federated learning, the company said this new approach allows developers to train artificial intelligence models without the user data leaving the device, while allowing it to do more with less data.

Google also intends to give users more visibility into the data used to personalise advertisements. Interestingly, Facebook chief Mark Zuckerberg, at the company's F8 developers' meet, had echoed similar views stating that the future is private. He had asserted that Facebook is committed to building a privacy-focussed social platform to ensure that conversations stay private and user data is secure across its products like Messenger, WhatsApp and Instagram.

With increased spending on digital advertising, Google and Facebook have become forces to reckon as millions of users, especially from emerging markets like India, come online. However, multiple instances of data breaches and user information leaks have brought increased scrutiny on many platforms from regulators and governments across the globe. These companies are now walking a tightrope as they attempt to balance user privacy with increased accountability as governments seek greater disclosures and controls over digital platforms.