During its October 2018 Pixel event, Google rolled out the feature exclusively to the "Pixel 3" devices. 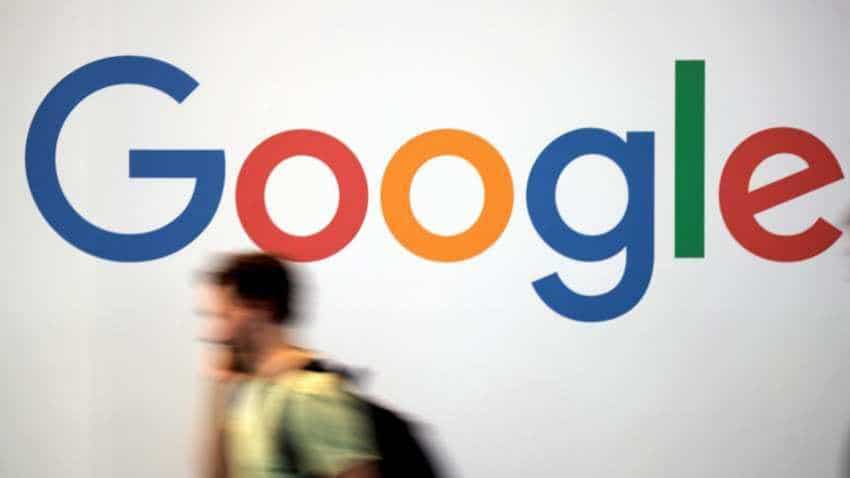 The feature began as an experiment on the desktop and was later added to G-Suite accounts. Photo: Reuters

Google is expanding to more devices its "Smart Compose" email feature that allows Gmail to predict suggestion to draft mails based on user writing patterns and commonly used phrases, according to reports.

"'Smart Compose' is now live on both Pixel 2XL, OnePlus 6T, Pixel 2 and Galaxy S9+ devices. You'll get a pop-up explaining what the feature is when you start typing any email. Simply swipe on the text to accept the suggestion," Android Police reported on Thursday.

During its October 2018 Pixel event, Google rolled out the feature exclusively to the "Pixel 3" devices.

The feature comes auto-enabled but users could choose to turn it off according to their convenience.

"Our devices are running version 9.2.3 of Gmail. So if you don't see the option yet, make sure you're on that version, and close then reopen the app. That should trigger it to show up," the report added.

Google, however, has not announced the availability of "Smart Compose" feature on other devices as of now.