One can video chat with a minimum of eight people all at the same time. 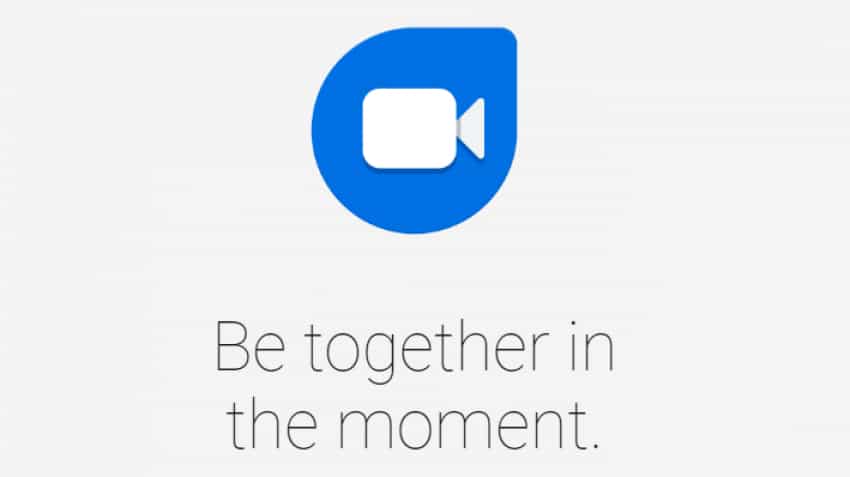 The feature does not allow one to add members once the call begins. Photo: Google Duo Official Website

Video calling is going to get more interesting now with Google Duo, the video chat mobile app developed by Google, with a feature that will allow double the amount of participants in a video call. Initially, the number of people who could engage in a video call at one go were just four. Now, with the upgraded version of Google Duo, one can video chat with a minimum of eight people all at the same time.
Justin Uberti, the engineering lead of Google Duo and principal engineer at Google, teased the masses by tweeting eight human emojis on his official twitter account, confirming the increase in group limit.

Now, the users of Google duo can add up to seven participants in the video calling which will make it easier for conversations with people exceeding the previous number of four. The feature is best suited for conference calling, with a audience pool more than four. However, the feature does not allow one to add members once the call begins. So, you need to make sure you have added all the participants before initiating the call.

This new feature started out steadily in Indonesia and then gradually expanded its way to India, Brazil, Mexico, the US, Canada, and other regions around the world.

The new feature exceeding the group call limit to eight poses a Skype and Whatsapp,  which still offers only up to a maximum of four participants in a single group video call.