Facing the flak for letting contractors record and listen users` conversations via Google Assistant, the tech giant has announced to make some key changes in the way it records and reviews voice recordings. 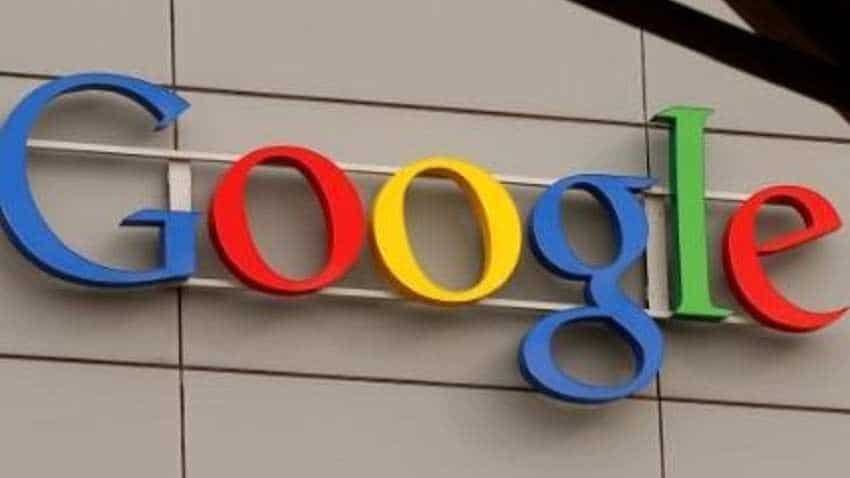 Facing the flak for letting contractors record and listen users` conversations via Google Assistant, the tech giant has announced to make some key changes in the way it records and reviews voice recordings. Reuters
Written By: IANS
RELATED NEWS

"To store your audio data, you can opt in to the Voice & Audio Activity (VAA) setting when you set up your Assistant," Google said in a statement late Monday.

"Opting in to VAA helps the Assistant better recognise your voice over time, and also helps improve the Assistant for everyone by allowing us to use small samples of audio to understand more languages and accents," the company added.

"If you`re an existing Assistant user, you`ll have the option to review your VAA setting and confirm your preference before any human review process resumes," said Google.

Google is updating its settings to highlight that when users turn on VAA, human reviewers may listen to your audio snippets to help improve speech technology.

"We won`t include your audio in the human review process unless you`ve re-confirmed your VAA setting as on," the tech giant mentioned.

Belgian broadcaster VRT NWS had reported that users` conversations with Google Home speakers were being recorded and audio clips were being sent to sub-contractors who then "transcribed the audio files for subsequent use in improving Google`s speech recognition technology", raising serious privacy concerns.

According to Google, audio snippets are never associated with any user accounts and language experts only listen to a small set of queries (around 0.2 per cent of all user audio snippets), only from users with VAA turned on.

"For those of you who have opted in to VAA, we will soon automatically delete the vast majority of audio data associated with your account that`s older than a few months. This new policy will be coming to VAA later this year," it noted.

VRT NWS, with the help of a whistleblower, was able to listen to more than 1,000 excerpts recorded via Google Assistant.

The transcribers heard just everything: personal information, bedroom talks and domestic violence via Google Assistant in Belgium and the Netherlands.

Google said there will be additional security protection and additional privacy filters for Google Assistant in the near future.