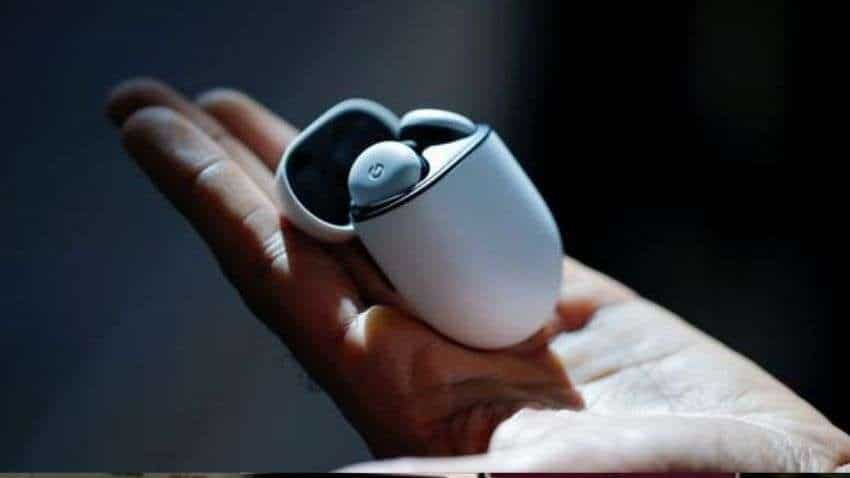 According to a report from news agency IANS, The official Android account on Twitter tweeted a photo of the "Pixel Buds A-Series" and said the earbuds "have arrived". The social media post advertised the recently redesigned Fast Pair experience. There is, however, no accompanying Made by Google announcement or Google Store retail listing.

They are officially referred to as the "Pixel Buds A-Series" in both the social media post and the attached image, reported by 9To5Google. The pair shown is predominantly white from the circular touch-sensitive dome to a light gray underside and stabilizer arc.

That secondary colour is also used for the inside of the pebble-shaped charging case, replacing the black colour used on the 2nd-generation headphones. Recently, the company had accidentally revealed an image of "Pixel Buds A" in a dark green colour variant.

In an email sent out to those on the Google Nest mailing list, Google has included a small image of the Pixel Buds A. The email, which highlights new features coming to Google devices, contains links to the Google Store at the bottom with the Pixel Buds A listed over "Accessories".

This small image gives us our first full glance at the new headphones, which are more thoroughly coloured across the earbuds, wingtips and charging case.

Meanwhile, Google Lens can now automatically translate texts in screenshots for devices running Android 11 or above. According to 9To5Google, users can now take a screenshot of a foreign language and let Google Lens do the translation without any intermediate step.

The exciting new feature is available on the Google Lens Screenshot UI for devices running Android 11+. The translate button will become visible on the screenshot and a click on it will detect and translate the required text quickly.