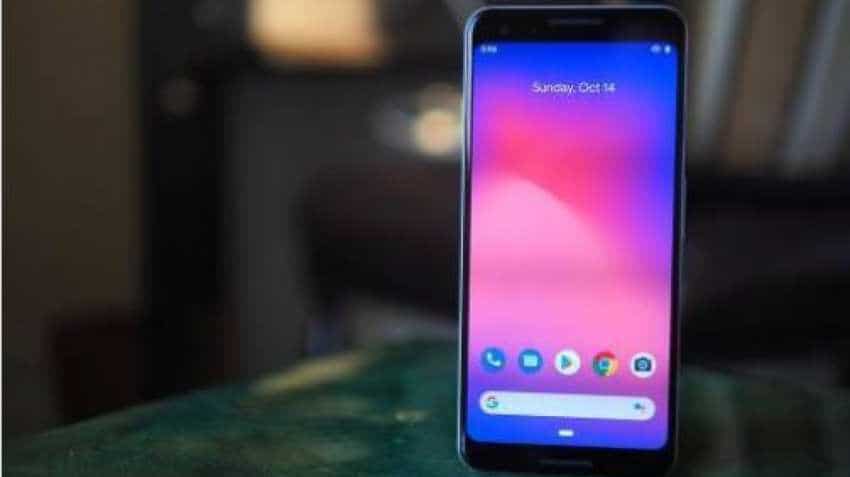 For Google, the new strategy is in a way emulating the Nexus path and may unfold well in other mature markets, and not in the hyper-competitive India market. Image source: Twitter

Google`s smartphone business has been struggling to gain ground even as rivals Apple, Samsung and Huawei continue to upend competition with better "specced" devices every quarter. Samsung grabbed the top position with 21 per cent market share while Huawei, with 17 per cent share was at the second spot and Apple settled at the third spot with 12 per cent share in the global smartphone market in Q1 2019, according to Counterpoint Research.

Google Pixel, on the other hand, has a minuscule global market share despite arriving on the scene in 2016. The mid-tier Pixel 3a and 3aXL, which cost Rs 39,999 and Rs 44,999 respectively, are now being seen as Google`s attempt to revive dwindling sales numbers.

According to Counterpoint, the Internet giant`s channel strategy stunted the growth of Pixel 3 and Pixel 3XL. "While one could always debate about the Pixel 3 price upgrade as compared to its Pixel 2 series ($150 more) vis-a-vis spec upgrade, it was the channel strategy which constrained the growth of Pixel 3," Karn Chauhan, Research Analyst at Counterpoint Research, told IANS.

The tech giant, earlier in April, admitted that it sold fewer Pixel phones owing to industry-wide pressure on high-end smartphones. "Hardware results reflect lower year-on-year sales of Pixel, reflecting in part heavy promotional activity industry-wide given some of the recent pressures in the premium smartphone market," Ruth Porat, Alphabet and Google CFO had said in April.

However, according to Chauhan, Google has a chance to start things from scratch in some of the emerging countries like India where the premium market is growing fast. "This can help Google to lock in some first-time users who are looking for premium features at affordable prices -- eventually competing in the OnePlus segment," Chauhan told IANS.

But it not be easy in India -- the world`s second largest smartphone market with -- budget-conscious buyers. "For Google, the new Pixels posted a good opportunity to bring its famed camera prowess into the mid-range segment.

For Google, the new strategy is in a way emulating the Nexus path and may unfold well in other mature markets, and not in the hyper-competitive India market.

"I do not anticipate Google to ramp-up much volumes in India from its low market base," noted Ram.

While Apple and Samsung flagships are available in more countries than Google, the reach of the Pixel series was limited to only handful of countries to target a potential user base that was looking to buy something different.

Lack of availability on retail shelves was a challenge for Google too. "For example, in the US, it was limited to carrier Verizon," Chauhan said.

In India, South Korean major Samsung regained the top spot in the premium segment in the first quarter of 2019, after losing three quarters in a row to Chinese handset maker OnePlus, according to Counterpoint Research.

The road ahead for Google in India is not easy as OnePlus and other Chinese handset makers are very strong in the segment Pixel 3a and 3aXL have entered, say experts.