God of War PC releases soon with new improvements, system requirements - all you need to know

God of War, a famous PlayStation blockbuster, will be released on PC in the earlier months of this year. 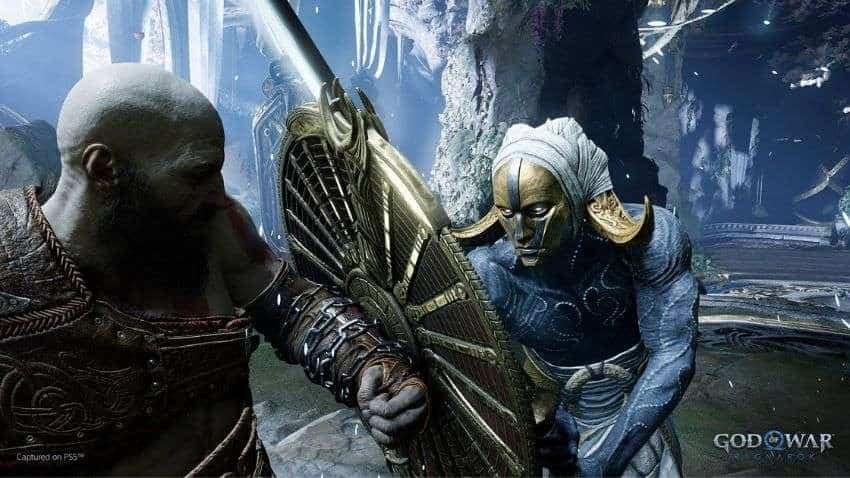 Sony unveiled some of the main upgrades that the game's new edition would bring to fans in a new teaser. Pic: https://www.playstation.com/en-in/games/god-of-war-ragnarok/

God of War PC releases update: God of War, a famous PlayStation blockbuster, will be released on PC in the earlier months of this year.

The official release date is not announced yet by the company but the arrival of the acclaimed title on Windows PC is making gamers ecstatic all over the world.

Sony unveiled some of the main upgrades that the game's new edition would bring to fans in a new teaser.

In addition, Nvidia DLSS and Nvidia Reflex system requirements and support were disclosed by the company as well.

According to the trailer released last year during Christmas, God of War will run at PFPS in 4K quality, as shown in the video.

The game will make use of Nvidia's AI-driven DLSS technology, which will improve visual fidelity while reducing the impact on the game's performance, resulting in a more fluid experience.

In addition, the game will have high-resolution and realistic screen-space reflections, as well as Nvidia Reflex support for more responsive gameplay, as mentioned by BGR.in.

The official system requirements for the PC version have been released by Sony Santa Monica.

The new God of War will be accessible on PC via the Epic Games Store and Steam from January 14, 2022, as mentioned by BGR.in.

“From the frozen wastes of Helheim with its jagged, icy terrain and ghostly green skies to the lush Lake of Light in Alfheim whose shores are home to exotic plants and crystalline waters – the mythical and stunning environments of God of War will shine on PC as you journey through them on your quest,” Sony’s notes for players (via Steam).