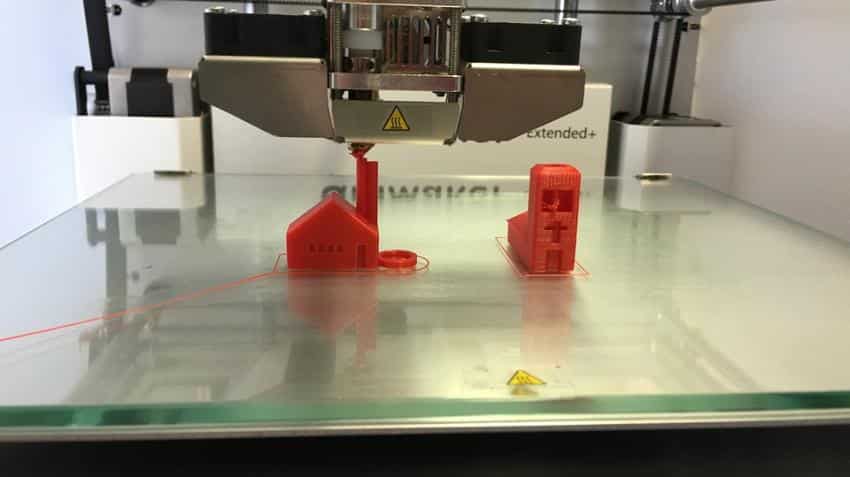 The total shipments of 3D-printers in 2015 were only 219,168. Representational Image. Image Source: Pixabay
Written By: ZeeBiz WebTeam
RELATED NEWS

With 3D-printing being used in manufacturing processes and to create prototypes, the worldwide shipments of 3D-printers is estimated to reach 455,772 units in 2016, a report by Gartner said.

The report said that despite slowing growth rates after the market's initial growth spurt, the increase in 3D-printer shipments over the next four years will see the number of units shipped in 2020 total more than 6.7 million.

"Once a niche market, 3D printing has continued its rapid transformation into a broad-based mainstream technology embraced by consumers and enterprises around the world," said Pete Basiliere, research vice president at Gartner.

"The primary market driver for consumer 3D-printers costing under $2,500 is the acquisition of low-cost devices by educational institutions and enterprise engineering, marketing and creative departments," said Mr. Basiliere.

“Prototyping will remain the primary enterprise use for 3D-printers throughout the forecast period, while their use to augment manufacturing will grow to 75 percent of enterprises by 2020,” the report said.

The strongest markets for 3D-printers will continue to be North America and Western Europe while Greater China, emerging Asia/Pacific and mature Asia/Pacific regions will experience a combination of high 3D-printer shipments and high growth rates through 2020, Garter said.

Growth driven by private-sector and public-sector organizations that recognize the threat that 3D printing poses to native industries that rely on conventional manufacturing technologies, the report added.