Gamers alert! New PUBG game coming soon: Here is what will be different

And, to the gamers' delight, the the game's publisher has announced a new PUBG game is under development. The development is still in the initial stage so neither the name of the new game nor its release date is yet known. 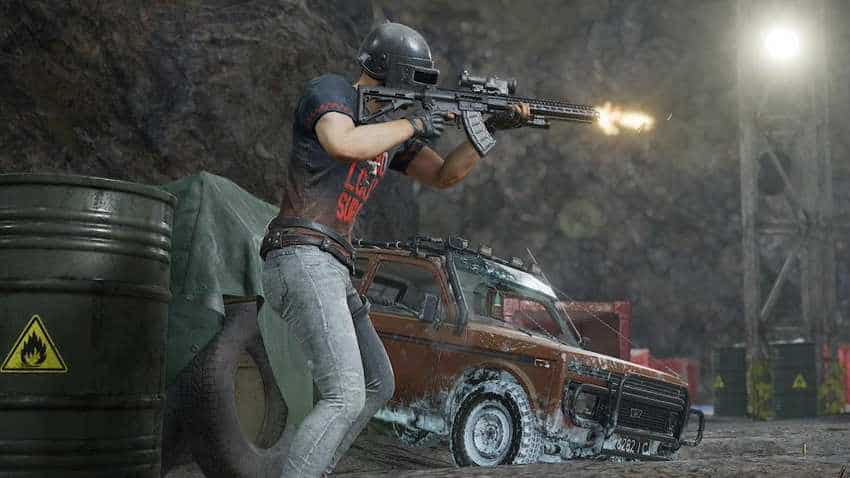 The development is still in the initial stage so neither the name of the new game nor its release date is yet known. Source - PUBG.
Written By: ZeeBiz WebTeam
RELATED NEWS

When Playerunknown's Battlegrounds or as you know it - PUBG - was first announced, who would have thought that it will be such a massive hit among gamers. And, yet here we are, where the efficiency of smartphones are being judged on the fact that whether you could PUBG on them without a lag or not! And, to the gamers' delight, the the game's publisher has announced a new PUBG game is under development. The development is still in the initial stage so neither the name of the new game nor its release date is yet known.

However, The studio has appointed a new team for production led by ex-Call of Duty and Dead Space developer Glen Schofield as CEO. The addition of a new development studio is part of a pattern of change and expansion for PUBG Corporation. The company has confirmed that the new game is an "original narrative experience within the PUBG universe."

“That vision is taken to the next level as our development and service portfolio expands and diversifies with Glen Schofield and Striking Distance,” said PUBG Corporation’s CEO, C.H. Kim. “We are thrilled to welcome Glen to the company. His unique blend of proven leadership and boundless creativity will help us create great synergy.”

In a video posted today on Twitter, Schofield was shown appealing directly to fans of PUBG. At the same time, he was also reaching out to potential employees eager to join his team. Schofield has also hinted that the game might not be a battle royale title. "As a creative, the freedom to explore the PUBG universe has me excited about the possibilities, which I view as beyond the battle royale genre," he said. He also confirmed through a tweet that the new game is not a sequel to PUBG.

PUBG wad first introduced as an Arma 2 mod, before being spun off into its own battle royale title--in early access on PC--in early 2017. It later came to both Xbox One and PS4. It has been one of the most popular and influential games of the 21st century. The game has also inspired other successful titles like Fortnite and Call of Duty: Black Ops 4.