Confirmed! Google is working on foldable smartphone; this is when you can expect it to be 'revealed'

Tech giant Google has confirmed that it is working on foldable smartphones. Once ready, the devices will take on Samsung's Galaxy Fold and Huawei Mate X, the two already announced by their respective manufacturers. 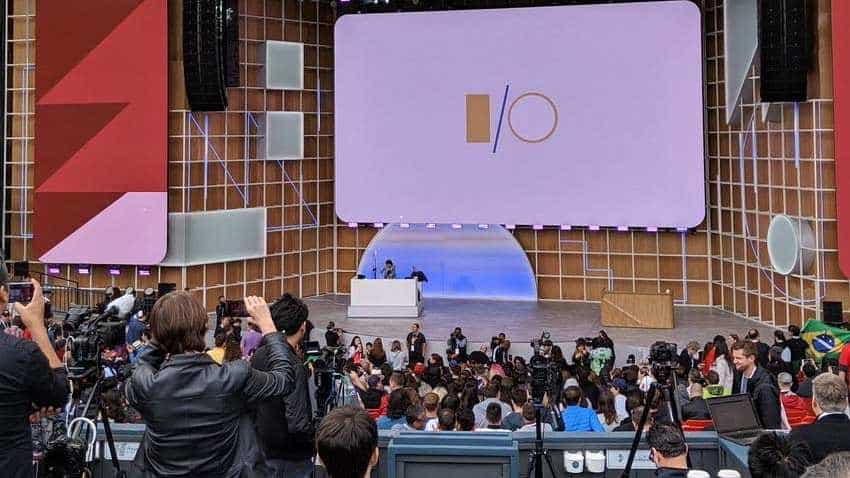 Queiroz said that Google doesn't want to rush the launch of a foldable smartphone in the near future. Source - Google.

Tech giant Google has confirmed that it is working on foldable smartphones. Once ready, the devices will take on Samsung's Galaxy Fold and Huawei Mate X, the two already announced by their respective manufacturers. Mario Queiroz, head of Pixel division told CNET in an interview that the company is exploring smartphones with the foldable form factor. But, in what comes as a heartbreak for smartphone lovers, the company is no mood to launch these devices anytime soon. Queiroz said that Google doesn't want to rush the launch of a foldable smartphone in the near future and a Pixel-branded foldable phone should not be expected anytime soon.

He said that Google has been prototyping the technology but it seems that the company is yet to figure out an 'use-case' for it. "We’re definitely prototyping the technology. We’ve been doing it for a long time,” he said in the interview. Queiroz added that as of now, Google doesn't see any real benefit or use of the foldable devices. "I think it needs to be more innovative than that. The use-case is going to need to be something where you go, ‘Hey, I definitely need to have this.’ Right now, you don’t need to have a foldable. It’s kind of a ‘nice-to-have," he said.

Samsung was the first smartphone manufacturer to announce a foldable smartphone earlier this year. The South Korean tech giant unveiled its foldable device - Galaxy Fold at an event earlier this year in San Francisco. However, technical issues have forced Samsung to delay the release of the device.

Huawei was the second company to announce a foldable device and plans to launch its much-hyped foldable Android smartphone in June. Apart from this, Xiaomi has also teased its foldable smartphone but has not made any official announcement around it.

Meanwhile, Apple is waiting for the foldable display tech to get matured and is unlikely to introduce the technology before 2020.

On Tuesday, Google unveiled the latest generation of smartphones - Pixel 3a and Pixel 3a XL which will be launched in the Indian market at a starting price of Rs 39,999 from May 15. These handsets, which are cheaper than their predecessors, compete with devices from the stables of Apple, Samsung and OnePlus in the burgeoning premium smartphone segment in India.