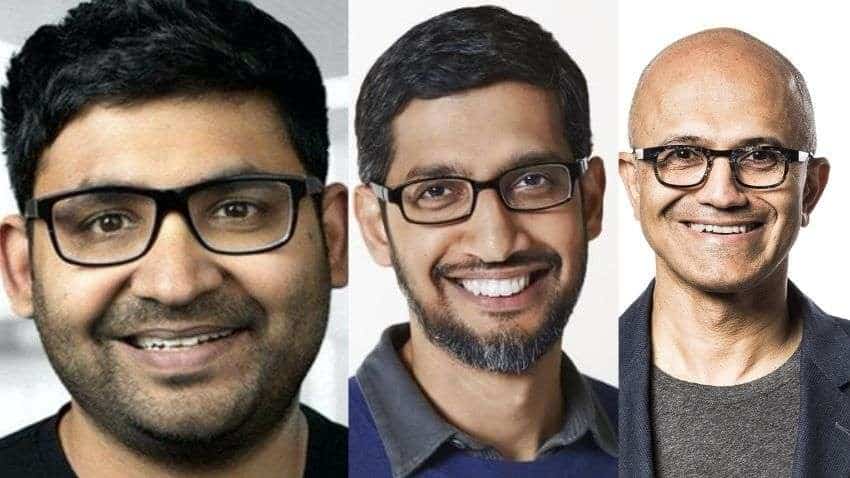 The technology sector is the best example of why Indians are the best around the world. From Google, Microsoft, Adobe, IBM, Palo Alto Networks, and now Twitter, all the major tech giants have one thing in common. They all are run by Indian-origin CEOs. 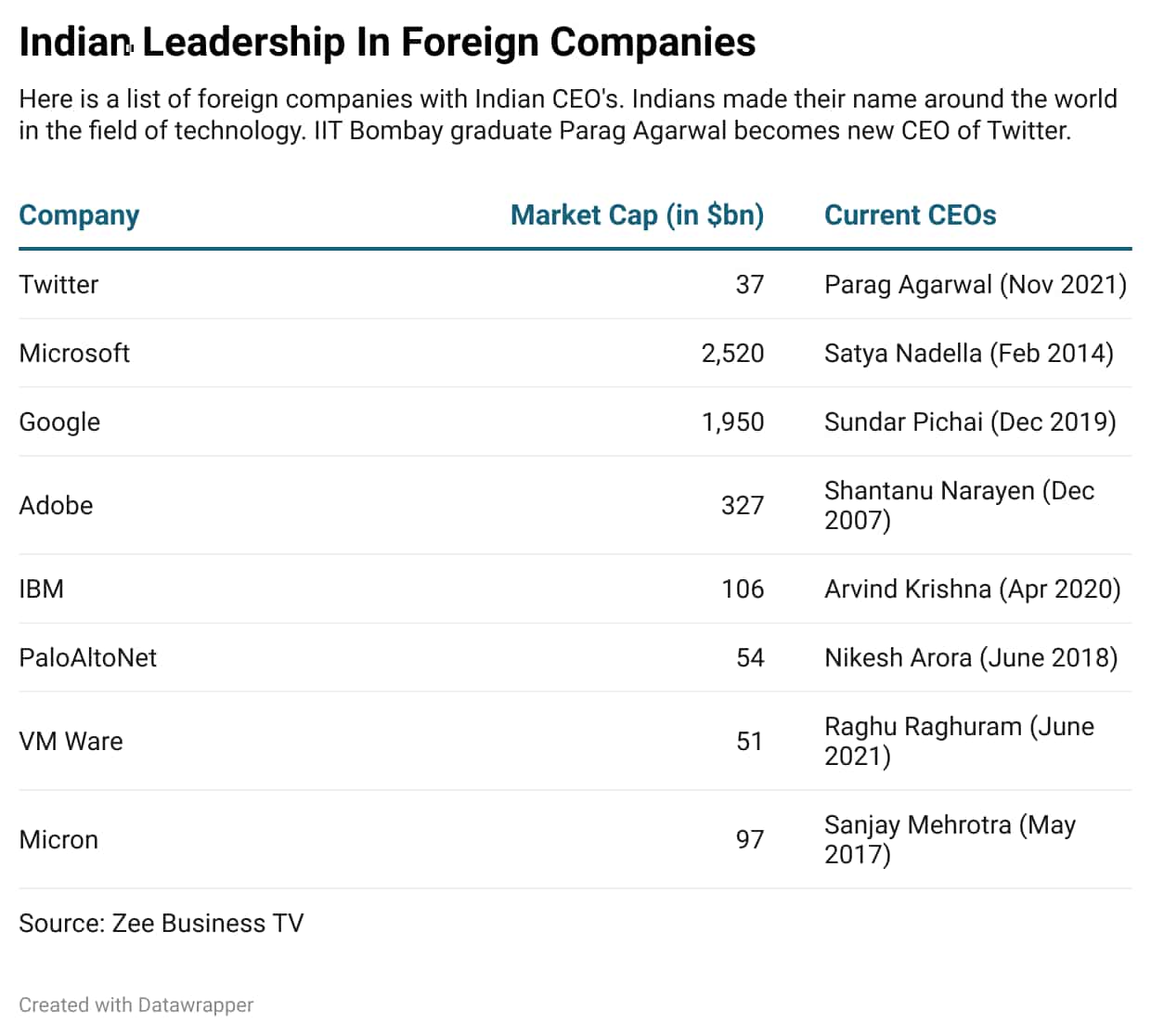 "Google, Microsoft, Adobe, IBM, Palo Alto Networks, and now Twitter are run by CEOs, who grew up in India. It is wonderful to watch the amazing success of Indians in the technology world; it is a good reminder of the opportunity America offers to immigrants. (Congrats, @paraga!)," Collison had said.

Earlier on Monday, Twitter CEO Jack Dorsey has announced his departure from the company,  Parag Agarwal, who was born in India, will now lead the famous micro-blogging company.

Agrawal joined Twitter in 2011 and served as Chief Technology Officer (CTO) till October 2017. As CTO, he was responsible for the Company's technical strategy, leading work to improve development velocity, while advancing the state of Machine Learning across the company.

Before being appointed as the CEO, Agarwal had risen to be Twitter's first Distinguished Engineer due to his work across revenue and consumer engineering, including his impact on the re-acceleration of audience growth in 2016 and 2017.

Agarwal holds a Ph.D. in Computer Science from Stanford University and a Bachelor's Degree in Computer Science and Engineering from the Indian Institute of Technology, Bombay (IIT Bombay). He attended Kendriya Vidyalaya (Central School) and IIT Mumbai and followed it with a Stanford PhD.

Assembly Elections 2022: How to use Twitter to view latest info on the upcoming elections