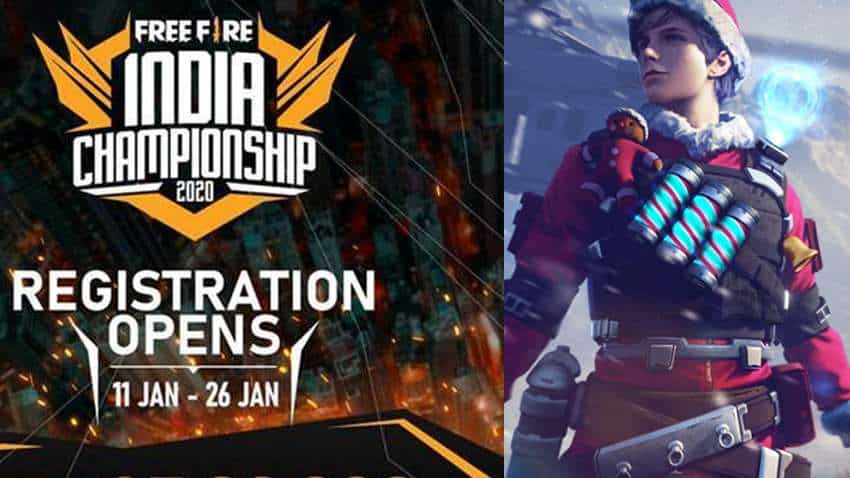 Under this tournament, gamers have a chance to win from a prize pool of Rs 35 lakh. Source - Google Play Store.
Written By: ZeeBiz WebTeam
Edited By: Manas Tiwari
RELATED NEWS

Free Fire India Championship 2020: Rejoice gamers! Here is a chance to take home a whopping Rs 35 lakh. Free Fire, one of the popular mobile battle royale game, has opened registrations for its first tournament in India this year – the Free Fire India Championship (FFIC) 2020. Under this tournament, gamers have a chance to win from a prize pool of Rs 35 lakh.

Apart from the money, the winning team will also get a chance to represent India and compete against the world’s best Free Fire teams at the upcoming Free Fire Champions Cup in Jakarta, Indonesia. The registrations for the tournament have started on the official website and participants have until January 26, 2020 to register themselves for the same.

Players will have to register in teams of 4-5, who will then compete in the online Qualifier stage. Each Qualifier will comprise multiple stages which will have teams compete in best-of-1/ 4/6, etc. rounds. Teams will be ranked on points assigned for their placements and kill counts at the end of each round.

From here, 22 teams will advance to the league stage where they will be joined by top 2 teams from the last national tournament - Free Fire India Today League. The 24 teams will then battle it out in four groups over six matches. The final will be played between top 12 teams who will compete for the title of India’s best Free Fire team and get Rs 15 lakh.

The venue, date and match schedule of the tournament will be announced in the coming weeks.

Free Fire has the largest and one of the most engaged global games communities. The game has more than 450 million registered users and over 50 million daily users as of May 2019. According to App Annie, Free Fire was the most downloaded mobile game of 2019 across the Apple iOS App Store and Google Play Store.