Forget DSLR, Tripod! You may capture Milky Way Galaxy with this smartphone, just like this user did 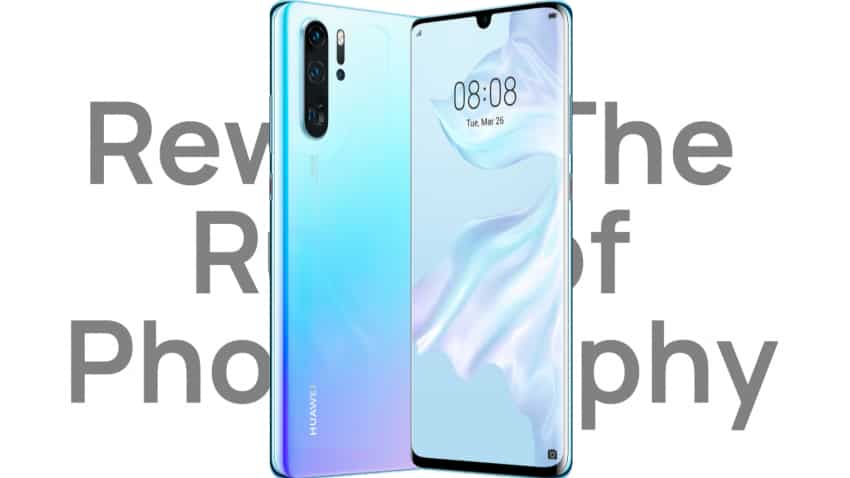 Have you ever thought of capturing the Milky Way Galaxy with your smartphone? Yes, it is possible. Singapore-based photographer Justin Ng was able to reach new heights with the zooming capacity of Huawei’s P30 Pro. He captured the Milky Way, documented the whole experience and posted it on his website - Justin Ng Photography.

As per a report by The Independent, Justin received his Huawei P30 Pro right on April 6 and as the night sky in Mersing, Malaysia was clear, Ng captured the galaxy and even some shooting star trails with his smartphone.

Justin was quoted as saying that he didn’t expect it to be so easy. All he did was to point and shoot HANDHELD in Photo mode (Master AI enabled automatically) and let P30 Pro perform (sic) its magic.

Justing said that he did nothing, not even brightened the image. Even he is mesmerised by his experience with  Huawei P30 Pro. Ng took another time lapse of some shooting stars in which it is seen clearly.

Justin found that the astrophotography images from P30 Pro is acceptable but also said he would still prefer to use a DSLR for a serious shoot.

It has a 4200mAH lithium-polymer battery life processor.