Galaxy S9 will sport a single 12MP rear camera, while the Galaxy S9+ will come with a pair of 12MP rear sensors for dual camera setup. 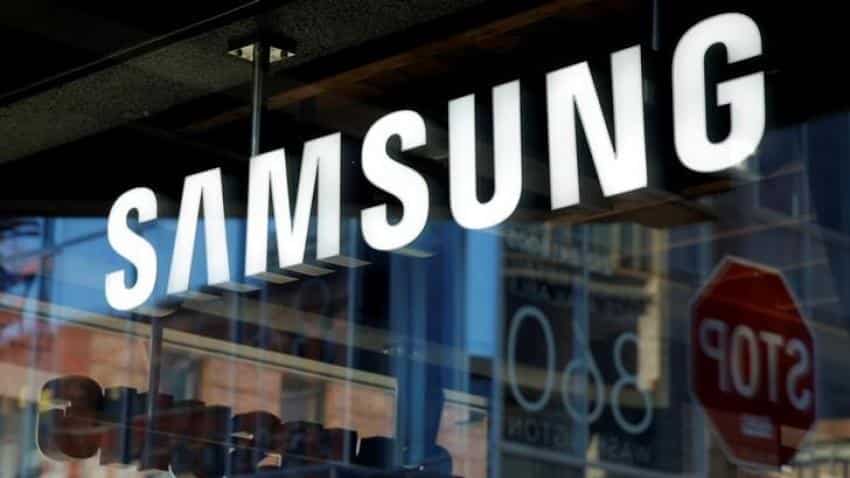 Samsung is all set to take wraps off its flagship Galaxy S9 and Galaxy S9+ on Sunday. Flipkart has teased the phone in its website which will be available there.

The Flipkart page showcases the number 9 alongside “ The Camera. Reimagined”, echoing teasers shared by Samsung. The banner also notifies the smartphone is coming on February 25.

The 27-second video on the Galaxy S9 launch page which the e-retailer shared on their official YouTube channel reveals several expected features of the phone, highlighting upgrades on features like the front-facing iris scanner, flashes for low-light photography, and more.

These teasers essentially hint Samsung will bring some major updates to camera features in Galaxy S9, S9+ devices. The major changes in terms of the camera include slow-motion video recording, improved low-light photography and an iPhone X like emoji feature, reports Telecomtalks.

As per the report, Galaxy S9 will sport a single 12MP rear camera, while the Galaxy S9+ will come with a pair of 12MP rear sensors for dual camera setup. The secondary telephoto lens will feature a Live Focus mode for creating portrait mode or bokeh effect. Both the sensors will also likely have optical zoom.

The Galaxy S9 series has also added adjustable aperture in the camera, which allows for automatic switching from f/2.4 to f/1.5 for better low light performance. The Super Slo-Mo mode detects fast movements and records it at 480 frames per second.