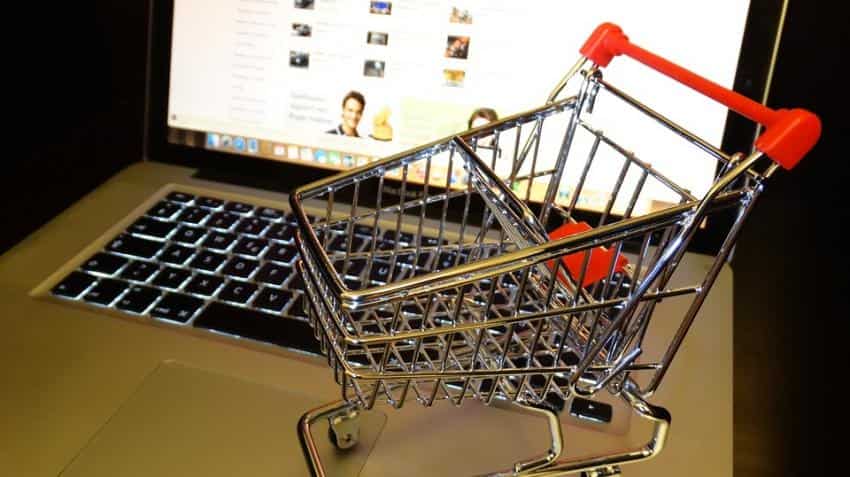 Sellers on Flipkart was dragged to court after a US-based athletic footwear brand, Skechers, accused it of selling fake products at higher discount.

An Indiatimes.com report stated that Skechers has taken sellers on Flipkart to the court after it came to know that some third party sellers were selling counterfeit products.

According to Skechers, about 15,000 pairs of fake shoes were sold by these sellers on Flipkart claiming to be original Skecher footwear.

A Flipkart spokesperson said, "Flipkart is an online marketplace, an intermediary, that helps sellers connect with customers across the country. As a responsible company however, we have a robust system of checks and controls to detect and weed out fake products."

The spokesperson added, "Flipkart observes a zero tolerance policy on incidents where sellers are found violating customer trust and quality guidelines. We conduct our business with the highest standards of integrity and are fully compliant with all rules of the land.”

It is not the first time when Flipkart has been blamed with such accusations. Over the past three years, brands like Tommy Hilfiger, Lacoste, Calvin Klein, Levi's and Superdry have reportedly got seized thousands of fake apparels via court-aided raids on warehouses.

According to Flipkart, they have taken all the necessary steps in managing their products. Some themm the spokesperson highlighed are:

For fly-by-night operators that crop up during big sale events, the person said, "We run customer awareness programs through announcements in various media and social channels that educate and caution customers against falling prey to fraudulent offers made using SMS, Whatsapp, email, or look-alike websites."