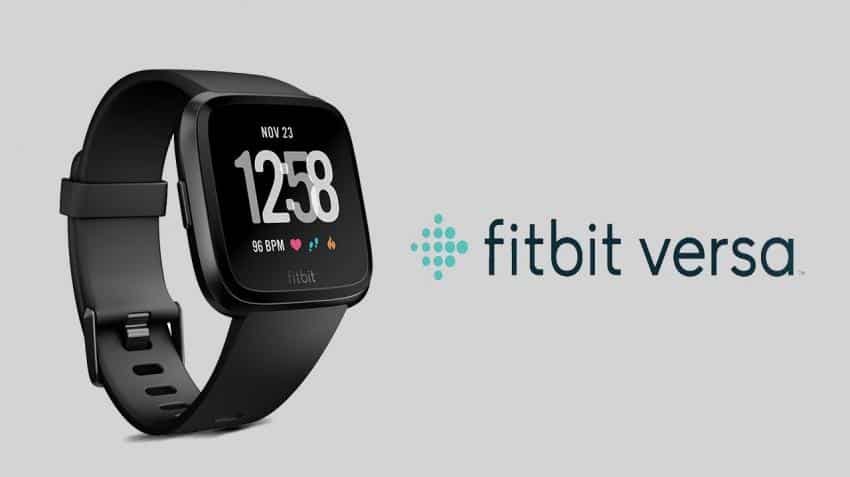 Fitbit Versa has a dashboard which simplifies how users access their health and fitness data. Image source: Youtube
Written By: IANS

“As the wearables category continues to grow, Fitbit Versa fills a critical need in the market by delivering a full-featured smartwatch that is easy to use,” James Park, Co-founder and CEO of Fitbit, said in a statement. The feature would be available on-device for Fitbit Versa and Fitbit Ionic users and to all Fitbit app users beginning May. “Versa brings consumers the advanced health and fitness features Fitbit, along with broad compatibility across mobile platforms,” Park said.

The smartwatch has a dashboard which simplifies how users access their health and fitness data. The device’s battery life lasts over four days on a single charge, the company said. The smartwatch will be available in black with a black aluminium case, gray with a silver aluminium case or peach with a rose gold aluminium case.

Launched on Tuesday, it will be available in India in the second quarter of 2018 at Reliance Digital, Croma, Helios and other retailers and also at online channels like Amazon India and Flipkart. A special edition Fitbit Versa model will be priced at Rs 21,999.