Sony has announced its own bug bounty programme for PlayStation 4 (PS4) and the PlayStation Network, and the top price up for grabs for ethical hackers who find critical vulnerabilities in PS4 is $50,000 (nearly Rs 38 lakh). 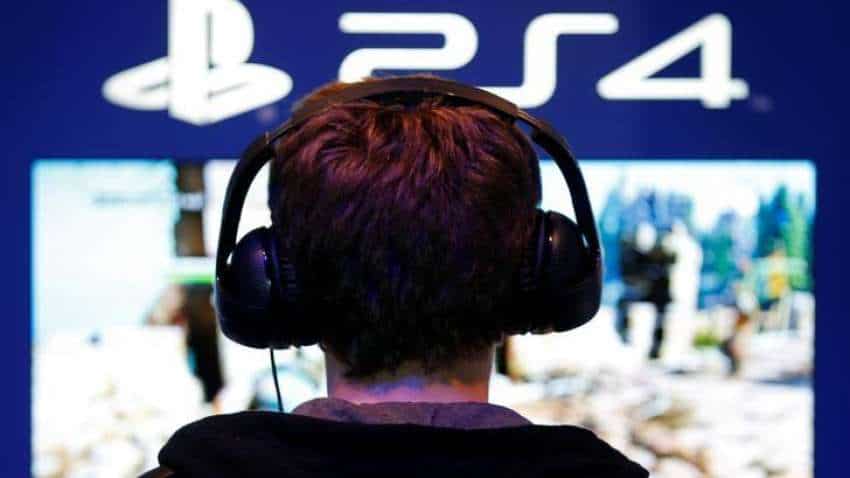 Win Rs 38 lakh! Sony will pay you this whopping amount if you can hack PlayStation 4

The Last of Us Part II review: Riveting storytelling meets marvellous gameplay, but will it be too much for you?

The bug bounty programme has rewards for various issues, including critical issues on PS4. Critical vulnerabilities for PS4 have bounties starting at $50,000 while for PlayStation Network is $3,000.

Sony will award a bounty to the first hacker who reports a previously unreported vulnerability.

"To date, we have been running our bug bounty programme privately with some researchers," informed Sony.

" I`m happy to announce that we have started a public PlayStation Bug Bounty programme because the security of our products is a fundamental part of creating amazing experiences for our community," said Geoff Norton, Senior Director Software Engineering, Sony Interactive Entertainment (SIE).

Ethical hackers have broken all records by earning $100 million in bug bounties on the leading security platform HackerOne, a 85.6 per cent growth (year over year) in total bounty payments with 17.5 per cent increase since Covid-19 was declared a pandemic.

In April, $5.9 million were paid to ethical hackers for addressing the growing security needs of increasingly interconnected society.

Win Rs 38 lakh! Sony will pay you this whopping amount if you can hack PlayStation 4

The Last of Us Part II review: Riveting storytelling meets marvellous gameplay, but will it be too much for you?