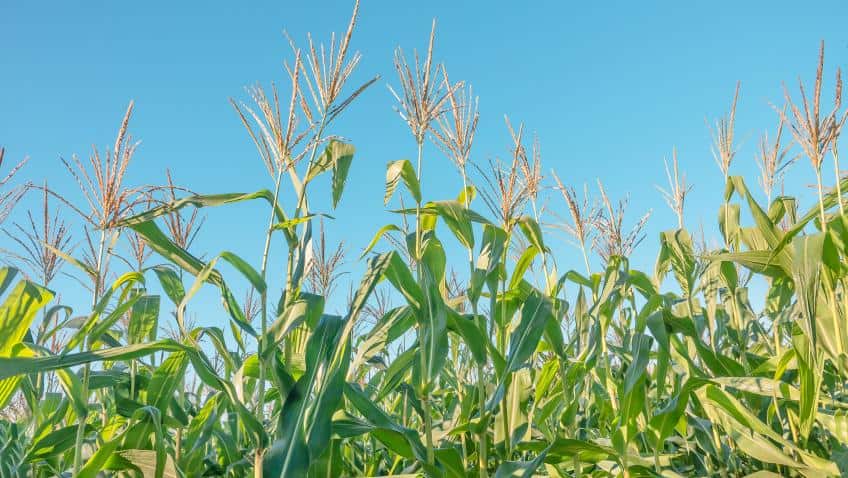 SAN FRANCISCO (Reuters) - Farming technology startup Indigo has raised more than $200 million from investors to fund its efforts to reform how crops including wheat, soybeans, cotton and corn are grown around the world.

The Boston-based company announced on Wednesday an additional $47 million investment led by the Investment Corporation of Dubai, a state-owned sovereign wealth fund, bringing its latest financing round to $203 million. Indigo is valued after the latest round at $1.4 billion, Indigo`s President and Chief Executive David Perry said in an interview.

The financing is one of the largest single investments into a private agriculture-technology company. It rivals SoftBank Group Corp`s investment into Plenty, a startup working on new technology to grow crops indoors, announced in July. That investment, from SoftBank`s Vision Fund, was $200 million.

Perry said Indigo will use the funding to open or expand new offices in Australia, Argentina and Brazil and continue to invest in research. The company raised $100 million last year, and has raised more than $400 million since its founding in 2014.

Indigo says it is working to create a new way to grow crops so they are more resistant to insects, drought, severe weather and nutrient-poor soil. The company says its formula of coating seeds in microbes will one day help crops to withstand environmental stresses and allow farmers to forgo chemical fertilizers, herbicides and insecticides.

"There is an enormous initiative to grow crops differently" and "in a more sustainable way," Perry said.

Indigo`s business is a work in progress and far from proven. Perry said most farmers that use Indigo technology still also use fertilizers and chemicals on their plants. The company works with farmers in the United States, Argentina and Australia.

Indigo contracts with farmers before their growing season begins and sells the crops at a premium, Perry said. For instance, Indigo sells its wheat to millers and brewers, and the wheat farmer earns about 15 percent more from the sale than average commodity prices.
(Reporting by Heather Somerville; Editing by Cynthia Osterman)