Facebook's Oculus to partner with Xiaomi to build VR headsets 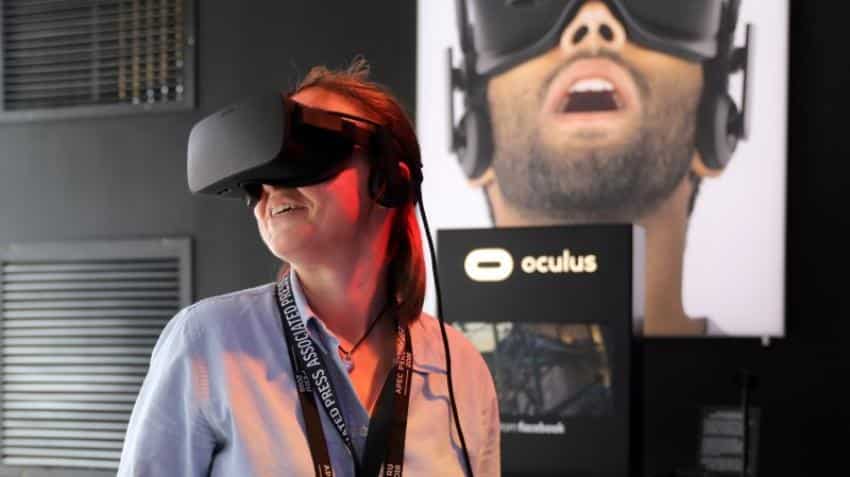 A participant wears a Oculus virtual reality headset in a Facebook showroom at the Museum of the Nation, where the 2016 APEC summit will take place from November 19-20, in Lima
Written By: Reuters
RELATED NEWS

Apple to build Iowa data centre, get $207.8 million in incentives