Facebook said more than a third of its daily active users had previously opted into the use of face recognition technology, that's more than 600 million accounts. 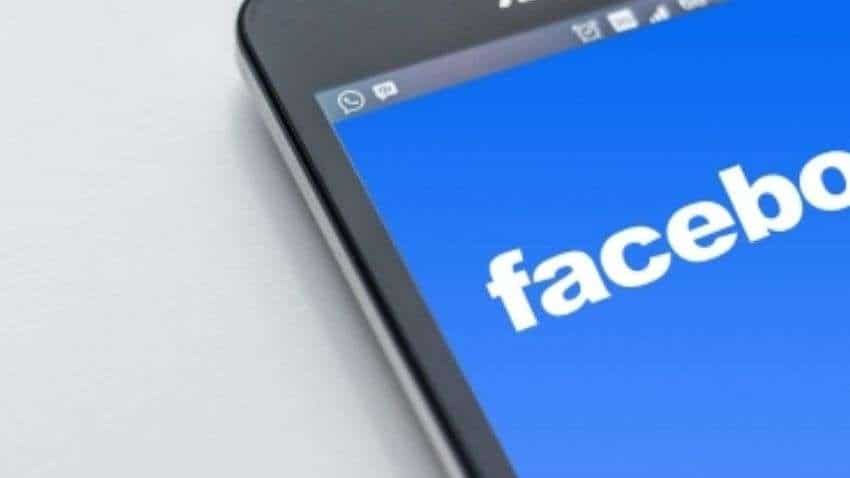 Facebook said more than a third of its daily active users had previously opted into the use of face recognition technology. IANS photo

Facebook has announced that it is shutting down its Face Recognition system and will delete the facial data of more than one billion of its users.

Facebook said more than a third of its daily active users had previously opted into the use of face recognition technology, that's more than 600 million accounts.

"This change will represent one of the largest shifts in facial recognition usage in the technology's history. More than a third of Facebook's daily active users have opted in to our Face Recognition setting and are able to be recognized, and its removal will result in the deletion of more than a billion people's individual facial recognition templates," Facebook parent company Meta said in a statement.

Facebook Face Recognition used to analyse the photos and videos that the company thinks a user is in on Facebook and it replaced the "tag suggestion" setting on the social network.

This change will also impact Automatic Alt Text (AAT), which creates image descriptions for blind and visually-impaired people. After this change, AAT descriptions will no longer include the names of people recognised in photos but will function normally otherwise.

Facial recognition has been available on Facebook since 2011, and Facebook turned the feature on automatically for more than 500 million people at the time that it debuted.

"We believe facial recognition can help for products like these with privacy, transparency and control in place, so you decide if and how your face is used. We will continue working on these technologies and engaging outside experts," the firm added.

Face Recognition and the features that it enables will be officially removed in coming weeks.

Recently, Facebook changed its corporate name to Meta as part of a major rebrand.

The company said it would better "encompass" what it does, as it broadens its reach beyond social media into areas like virtual reality (VR).

Want to own a property? Your chance with 31 January PNB e-auction; participate on IBAPI e-Bikray portal