Facebook did not limit the sharing of users` personal information with some third-party developers in a way that was consistent with the company`s privacy claims, the Competition Bureau said in a statement. 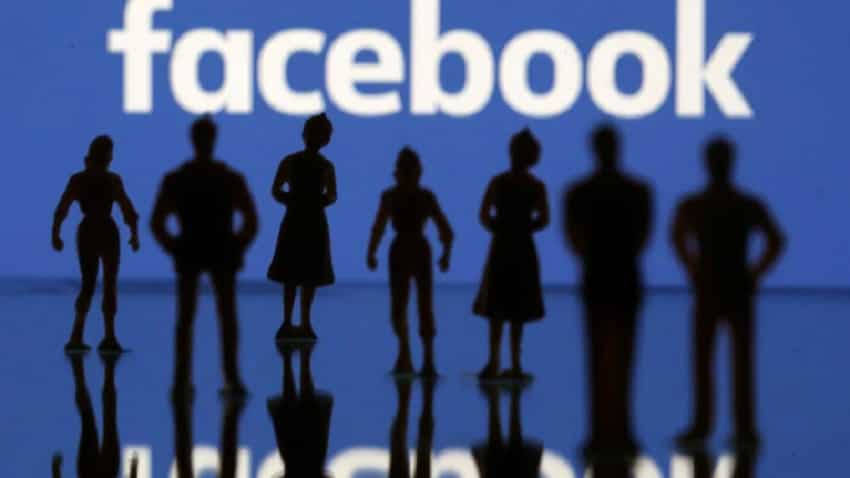 Facebook will also pay an additional $500,000 for the costs of the Bureau`s investigation, Photo: Reuters
Written By: IANS
RELATED NEWS

Facebook has agreed to pay $9 million penalty after the Competition Bureau in Canada concluded that the company made false or misleading claims about the privacy of Canadians` personal information on Facebook and Messenger.

Facebook will also pay an additional $500,000 for the costs of the Bureau`s investigation.

The payments are part of a settlement in which Facebook has agreed not to make false or misleading representations about the disclosure of personal information.

This includes representations about the extent to which users can control access to their personal information on Facebook and Messenger.

Following an investigation that took into account Facebook`s practices between August 2012 and June 2018, the Bureau concluded that Facebook gave the impression that users could control who could see and access their personal information on the Facebook platform when using privacy features, such as the general "Privacy Settings" page, the "About" page and the audience selector menu on posts, among others.

However, Facebook did not limit the sharing of users` personal information with some third-party developers in a way that was consistent with the company`s privacy claims, the Competition Bureau said in a statement.

This personal information included content users posted on Facebook, messages users exchanged on Messenger, and other information about identifiable users.

While Facebook made claims that it would no longer allow such access to the personal information of users` friends after April 30, 2015, the practice continued until 2018 with some third-party developers, the Competition Bureau said.

"Canadians expect and deserve truth from businesses in the digital economy, and claims about privacy are no exception. The Competition Bureau will not hesitate to crack down on any business that makes false or misleading claims to Canadians about how they use personal data, whether they are multinational corporations like Facebook or smaller companies," Commissioner of Competition Matthew Boswell said.

The Competition Act in Canada forbids companies from making false or misleading claims about a product or service to promote their business interests.