After a review of personal privacy following the Cambridge Analytica scandal, Social media platform Facebook said that it has suspended "tens of thousands" of apps on its platform. 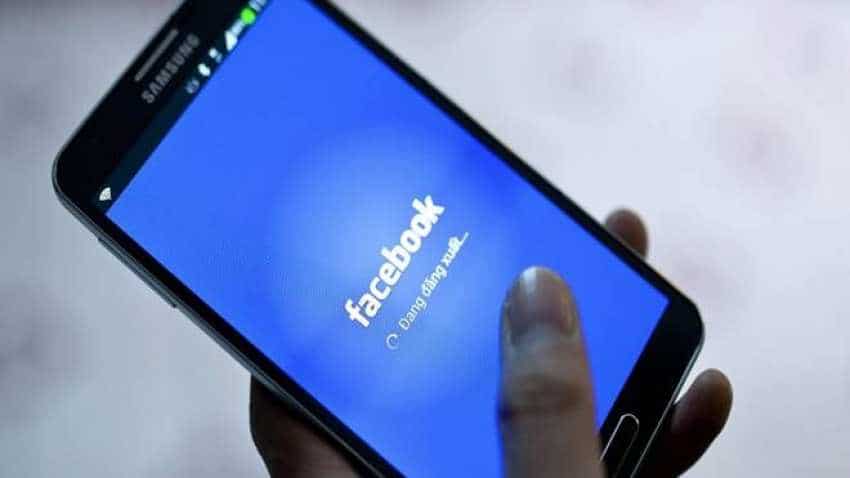 Facebook began investigation in March 2018 as part of its response to the development involving Cambridge Analytica, which stirred the entire world over data privacy. Image source: Reuters

After a review of personal privacy following the Cambridge Analytica scandal, Social media platform Facebook said that it has suspended "tens of thousands" of apps on its platform. The social media giant began the investigation in March 2018 as part of its response to the development involving Cambridge Analytica, which stirred the entire world over data privacy.

Facebook initially identified apps for investigation based on their user base and how much data they could access. Now, it also identifies apps based on signals associated with an app’s potential to abuse Facebook policies. "Where we have concerns, we conduct a more intensive examination. This includes a background investigation of the developer and technical analysis of the app’s activity on the platform. Depending on the results, a range of actions could be taken from requiring developers to submit to in-depth questioning, to conducting inspections or banning an app from the platform," it said in a blog post.

Facebook said that its App Developer Investigation is by no means finished, but there is meaningful progress to report so far. The investigation has addressed millions of apps and tens of thousands of them have been suspended for a variety of reasons even as it continues to investigate.

In a few cases, the social media platform banned apps completely. That can happen for any number of reasons including inappropriately sharing data obtained from the platform, making data publicly available without protecting people’s identity or something else that was in clear violation of our policies.

"We have not confirmed other instances of misuse to date other than those we have already notified the public about, but our investigation is not yet complete. We have been in touch with regulators and policymakers on these issues. We’ll continue working with them as our investigation continues. One app we banned was called myPersonality, which shared information with researchers and companies with only limited protections in place, and then refused our request to participate in an audit."

Facebook said that it has made improvements to how it evaluates and set policies for all developers that build on its platforms.