All these accounts misled users about their identity and what they were doing, says Facebook. 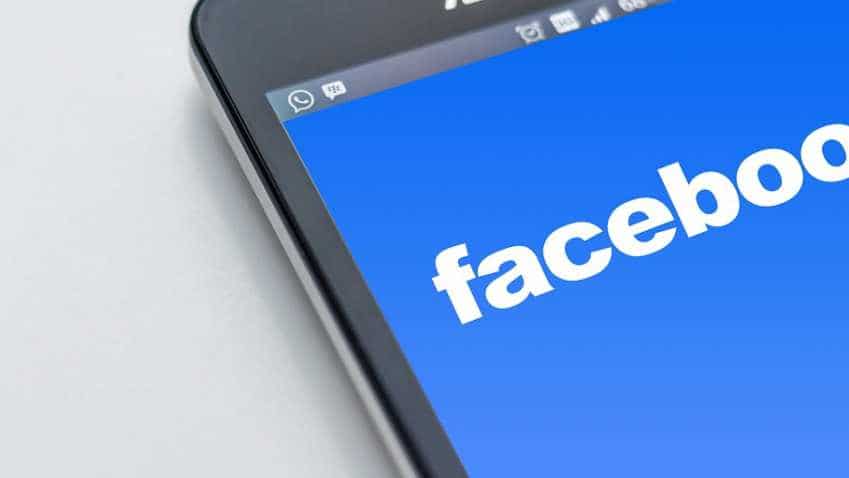 Facebook has faced a massive backlash with regard to fake and unauthenticated accounts. This has forced the social network to recently, remove multiple pages, groups and accounts that were involved in coordinated inauthentic behaviour on the platform. Similar removal procedure was also carried out for its photo sharing platform, Instagram. The accounts and pages removed originated from Thailand, Russia, Ukraine and Honduras.

Facebook removed 12 such accounts as well as 10 pages that engaged in inauthentic behaviour.

According to Nathaniel Gleicher, Head of Cybersecurity Policy at Facebook, the people behind the accounts had made their best attempt to conceal their identities. However, with further probe Facebook determined that the activity was linked to an individual based in Thailand associated with  New Eastern Outlook, a Russian government-funded journal based in Moscow.

He further adds that they did not find any links between the campaigns they had removed. All the accounts misled others about their identity and what they were doing.

With the election around the corner for Ukraine, Facebook went forward to remove 18 Facebook accounts, 9 pages and 3 groups for engaging in coordinated inauthentic behaviour that originated primarily in Russia and focused on Ukraine. Additionally, there was a removal of 83 Facebook accounts, 2 pages, 29 groups and 5 Instagram  accounts based in Luhansk.