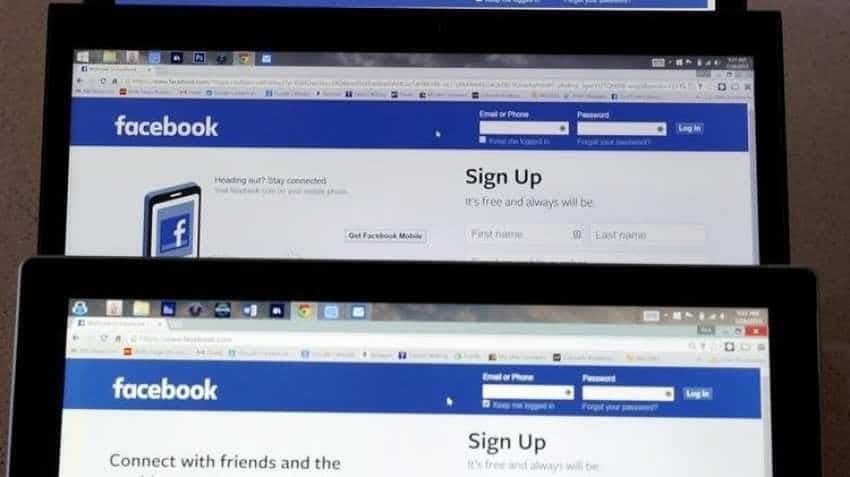 The new technology is in addition to a pilot program that required trained representatives to review offending images. Image source: Reuters
Written By: Reuters
RELATED NEWS

"By using machine learning and artificial intelligence, we can now proactively detect near nude images or videos that are shared without permission," the social networking giant said in a blog post. "This means we can find this content before anyone reports it." A member of Facebook`s community operations team would review the content found by the new technology, and if found to be an offending image, remove it or disable the account responsible for spreading it, the company added.

Facebook will also launch a support hub called "Not Without My Consent" on its safety center page for people whose intimate images have been shared without their consent. The Menlo Park, California-based company works with at least five outsourcing vendors in at least eight countries on content review, a Reuters tally shows. It had about 15,000 people, a mix of contractors and employees, working on content review as of December.