In a significant development, Facebook has abandoned its plan to develop high-flying solar-powered drones called Aquila that  was  aimed to deliver Internet to nearly four billion people in remote parts of the world. 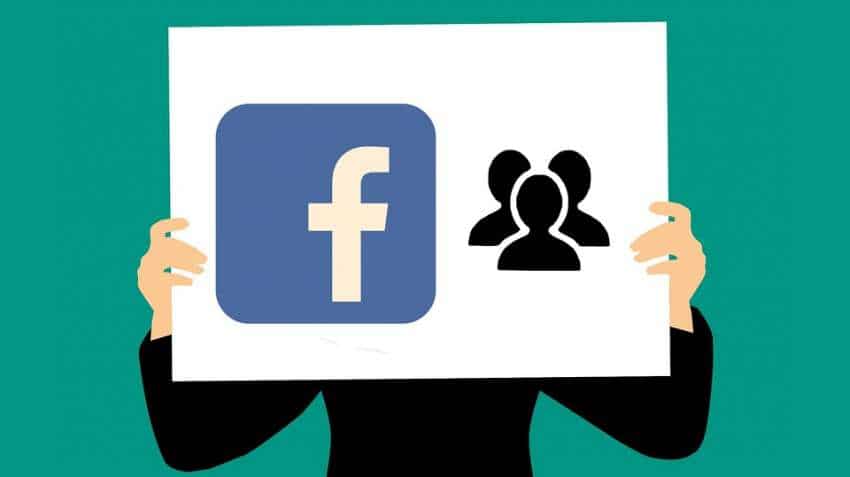 In a significant development, Facebook has abandoned its plan to develop high-flying solar-powered drones called Aquila that was aimed to deliver Internet to nearly four billion people in remote parts of the world.

A high altitude platform station (HAPS) system, Aquila`s mission, according to Facebook CEO Mark Zuckerberg, was to connect the world and help people who do not have online access all the opportunities of the internet.

"We`ve decided not to design or build our own aircraft any longer, and to close our facility in Bridgwater in the UK," Yael Maguire, a Director of Engineering at Facebook, wrote in a blog post on Wednesday.

"Going forward, we`ll continue to work with partners like Airbus on HAPS connectivity generally, and on the other technologies needed to make this system work, like flight control computers and high-density batteries," Maguire added.

"Over the next year we`re going to keep testing Aquila -- flying higher and longer, and adding more planes and payloads," Zuckerberg had written in a post.

In advance of the second flight, Facebook also incorporated a number of modifications to Aquila.

It included adding "spoilers" to the wings, which help to increase drag and reduce lift during the landing approach; incorporating hundreds of sensors to gather new data; modifying the autopilot software; integrating new radios for the communication subsystem, applying a smoother finish on the plane and installing a horizontal propeller stopping mechanism to support a successful landing.

According to Facebook, HAPS connectivity requires more than just an aircraft.

"We`ve made important progress on some of the other key parts of the system -- including setting new records using millimeter-wave (MMW) technology in air-to-ground and point-to-point communication," Maguire informed.

"We are continuing to invest in developing next-generation technologies like `Terragraph`, working with partners on new infrastructure builds like our fibre project in Uganda, and supporting entrepreneurs in programs like Express Wi-Fi -- all to help connect the four billion people who still do not have access to the Internet," the blog post said.