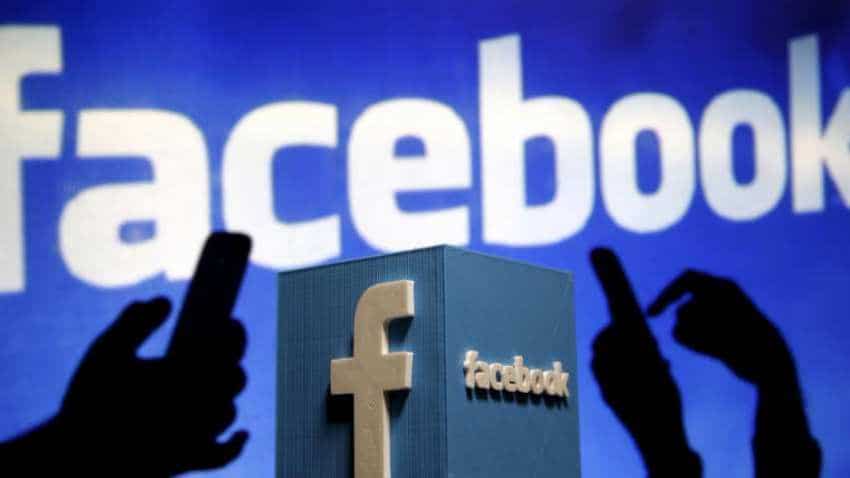 Facebook has joined hands with top retailers who are sending the social networking giant data on what the customers are buying in retail stores. Facebook, in turn, is targeting those customers with specified ads.Not just online shopping, Facebook is able to track what customers buy in stores and target those customers with ads, according to a Business Insider report. Retail companies are sending Facebook "names, phone numbers and email addresses attached to what products people have purchased, which are then used to target people with those businesses` ads".

Facebook makes almost all its money by selling ads. In the third quarter (July-September) this year, Facebook`s revenue was $17.6 billion and ads contributed a whopping $17.3 billion of the total revenue. The company said this is a "standard" practice for the industry. "Retailers are able to reach their customers with ads on Facebook by sharing offline events, like an in-store purchase," a company spokesperson was quoted as saying.

Facebook last year admitted that the phone numbers that its users provide for security purposes were being used to target them with ad. Facebook confirmed the use of users` phone number for targeting ads after Gizmodo reported research work carried out by academics at two US universities who found that the social network uses pieces of personal information that individuals did not explicitly provide it to target them with ads.

In July, Facebook introduced new steps to let people know and adjust how their information influences the ads they see which would help them to understand more about ad-targeting on its platform. To provide greater transparency and control, the social networking giant said it would allow users to see more detailed targeting, including the interests or categories that matched them with a specific ad.

Ramleela in Delhi: Shastri Park aglow even as COVID-19 protocols in place

Donald Trump accuses China, India and Russia of not taking care of their 'filthy air'