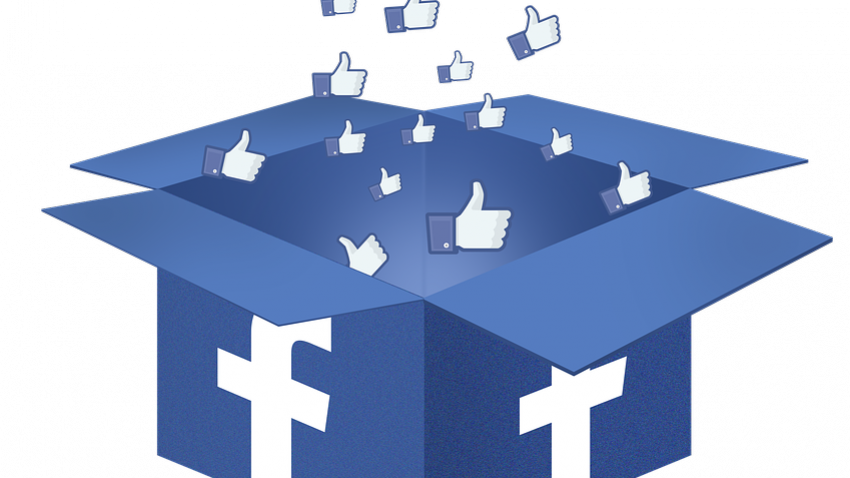 Facebook defines a monthly active user as a registered user who logged in and visited the social media platform through its website or a mobile device in the past 30 days. Representational image. Image Source: Pixabay
Written By: PTI
RELATED NEWS

Facebook has hit a new milestone, with more than two billion monthly active users now on the social network less than five years after hitting the one billion mark, the company has said.

"It's an honour to be on this journey with you," co- founder and chief executive said in a Facebook post.

The user base is bigger than the population of any single country, and of six of the seven continents. It represents more than a quarter of the world's 7.5 billion people.

Facebook defines a monthly active user as a registered user who logged in and visited the social media platform through its website or a mobile device in the past 30 days.

Facebook had 1.94 billion people using its service monthly as of March 31, an increase of 17 per cent from a year earlier. It reached 1 billion in October 2012.

The company, which Zuckerberg started in 2004 in his college dormitory room, uses its huge size advantage to lure advertisers, offering them highly targeted marketing capabilities based on its data about users.

The number of advertisers topped five million in April, the company said.

Facebook's growth has increasingly come from outside the US, Canada and Europe. Three years ago, those regions accounted for some 38 per cent of users, compared with about 30 per cent in the first quarter of this year.

To increase penetration rates in developing nations, Facebook has rolled out pared-down versions of its apps that use less data, and it has been developing solar-powered drones to extend internet connectivity around the planet.

By comparison, Twitter had 328 million monthly users by the end of the first quarter of 2017.