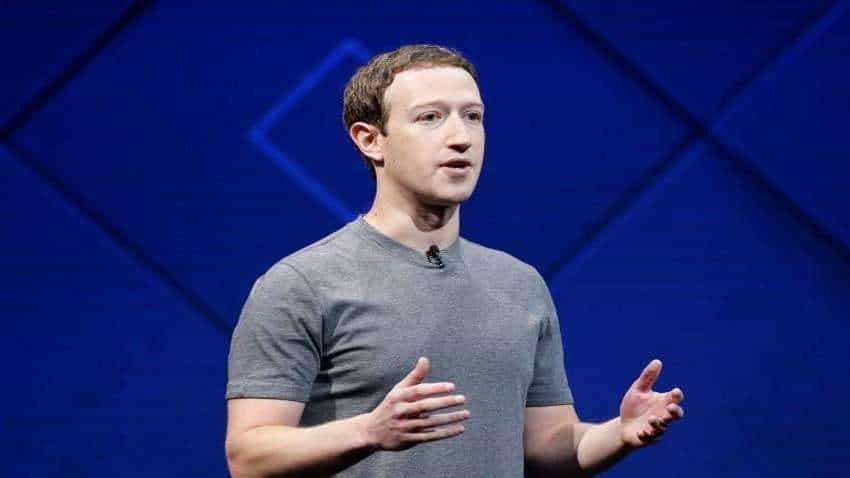 In a podcast interaction with The Information, he said that Facebook`s Oculus VR headsets in the fire will give users a more real-life immersive experience.

"We`re primarily a social company. We try to build things that help people interact in all these different ways, from private text messaging to rich videos to photos that you share. The holy grail of social experiences is the ability to feel like you`re present with another person," he was quoted as saying in the podcast on Monday.

"Nothing that we have in technology today gets close to that with phones or computers or TVs, even video chats. You have technology that allows you to communicate and that can with different fidelity help you see what`s going on with the other person," he noted.

Zuckerberg detailed his vision about the next decade in virtual and augmented reality, including future Oculus VR devices.

"One of the things that I`m really excited about for future versions is getting eye tracking and face tracking in, because if you`re really excited about social presence, you want to make sure that the device has all the sensors to really kind of animate realistic avatars so you can communicate well like that," Zuckerberg informed.

According to him, hardware changes are a key area in VR.

"I`d love to get to the point where you have realistic avatars of yourself, where you can make real authentic eye contact with someone and have real expressions that get reflected on your avatar," he said.

Not just VR headsets, Facebook last year launched a new feature `Avatars` that allows users to create a digital persona that`s uniquely representative of the user and post in comments, Messenger chats or share it on WhatsApp.

The `Avatars` creator enables people to customise how they want to represent themselves across many dimensions such as facial features, hair, and outfits.

The headset offers newly redesigned controllers for better ergonomics and longer battery life.
The story has been taken from a news agency