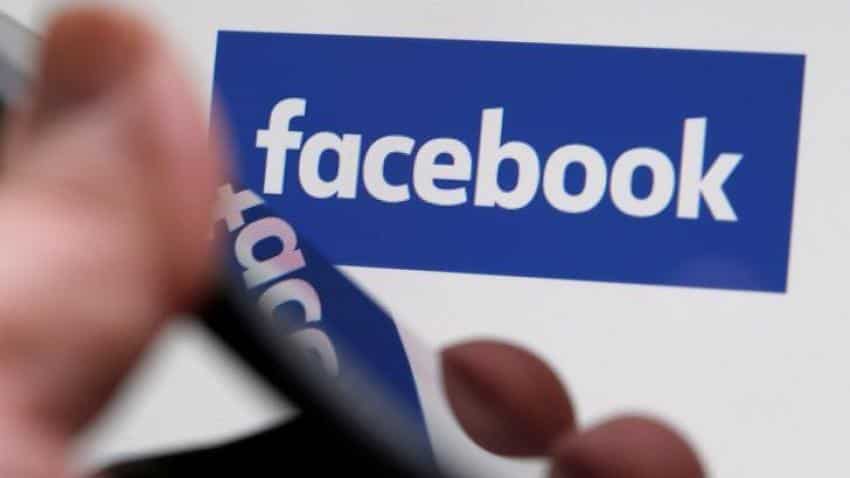 Rotten Tomatoes said that they were proud to have become a platform for passionate fans to debate and discuss entertainment . Image source: Reuters
Written By: IANS
RELATED NEWS

Facebook has reportedly banned a page that claimed to have sabotaged a Hollywood movie`s ratings and is preparing to damage the score of other upcoming films on an American review website, media reports said.

The group "Down With Disney`s Treatment of Franchises and its Fanboys" -- which claimed the responsibility of the low score for fantasy film "Star Wars: The Last Jedi" -- created an event to hurt the ratings of Disney`s upcoming film "Black Panther" on Rotten Tomatoes, Marvel Studio News reported late on Friday.

According to The Verge, the group also created an event to leave low ratings and negative reviews for another film "Solo: A Star Wars Story" and indicated they would set up additional events for "Avengers: Infinity War" and the company`s Marvel Netflix shows.

The group described itself as a pro-DC Expanded Universe -- the largest competitor of Marvel Cinematic Universe -- and claimed that the poor reviews for Warner Bros` DC films were due to Disney manipulating the press.

The users on the platform reportedly complained that the group was using bots to further lower the Marvel projects` ratings and directed other like-minded fans to the page to post negative reviews.

Meanwhile, Rotten Tomatoes said that they were proud to have become a platform for passionate fans to debate and discuss entertainment and they take that responsibility seriously.

"While we respect our fans` diverse opinions, we do not condone hate speech.

"Our team of security, network and social experts continue to closely monitor our platforms. Any users who engage in such activities will be blocked from our site and their comments removed as quickly as possible," Marvel Studio News quoted the website as saying.