Facebook will later today post its new initiative to tackle the problem of terrorists using social media to spread propaganda. 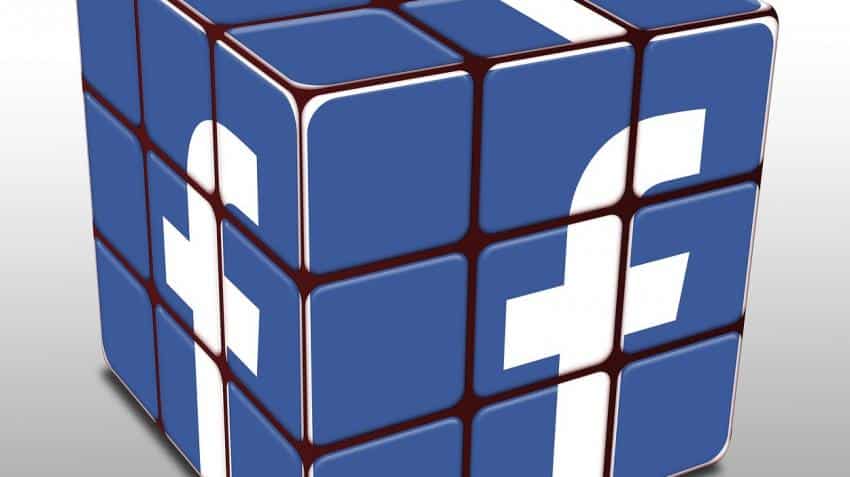 A illustration of rubic cube with Facebook logo on it. Photo: Pixabay
Written By: ZeeBiz WebTeam
RELATED NEWS

In its ongoing fight against stopping terrorist groups from using its platform to tackling the problem of fake news, Facebook in a post today showed it is serious in its efforts to answer hard questions. Through a post on its blog it said that it wanted to broaden the conversation on complex subjects impacting social media and opened it suggestions from the public.

“As more and more of our lives extend online, and digital technologies transform how we live, we all face challenging new questions — everything from how best to safeguard personal privacy online to the meaning of free expression to the future of journalism worldwide,” said Elliot Schrage, Vice President for Public Policy and Communications of Facebook.

In a new effort to talk more openly about some complex subjects and asked seven hard questions to the public asking for suggestions on how to tackle them.

One of the first problem it looks to tackle is from keeping terrorists from spreading propaganda online and said that it will release a separate post later today on how they will be doing that.

The other questions it asked people for suggestions include:

Facebook has been suffering from numerous issues such as terrorists using the platform to spread their propaganda, to the growing problem of fake news sites pushing content through their platform. Many even claim that fake news was one of the reason Donald Trump won the US Elections last year.

Schrage further said, “As we proceed, we certainly don’t expect everyone to agree with all the choices we make. We don’t always agree internally. We’re also learning over time, and sometimes we get it wrong."

"But even when you’re skeptical of our choices, we hope these posts give a better sense of how we approach them — and how seriously we take them. And we believe that by becoming more open and accountable, we should be able to make fewer mistakes, and correct them faster.”