Facebook Alert! Soon, you may watch videos with friends as you chat in Messenger

Facebook said they always test new features in the Messenger, which means that it can be just a trial or may or may not go live for everyone. 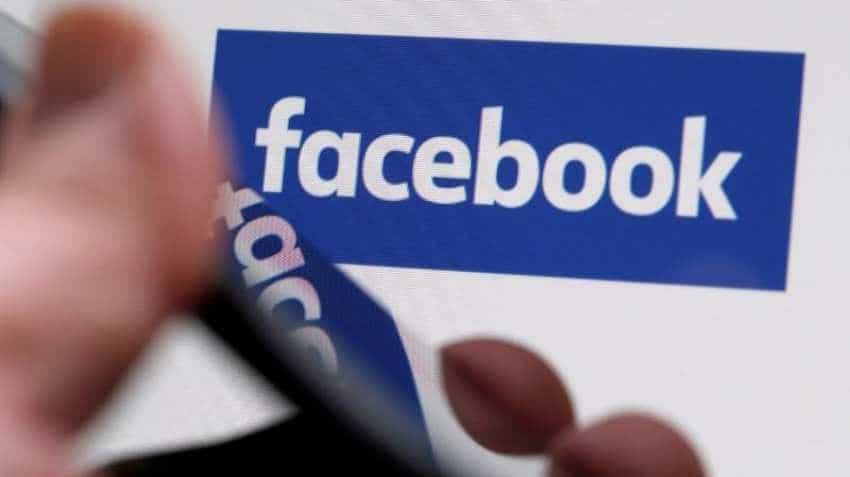 Mark Zuckerberg, who co-founded Facebook, while still being at the Harvard University, has surely caught the eye of every citizen globally. The features that the social media platform offers are definitely unique. Facebook stands out by not just sharing comments, photos, and chatting with family and friends. The social media app also allows you to make video call, voice call, like, timeline and share videos.

New agency ANI reports now that the Facebook messenger is reportedly testing a new feature called "Watch Videos Together." Facebook is planning to roll out a new update to Messenger that will allow users to bring synchronised video in friends group chat, in which the members who are watching a video can together watch the video and can see who all are watching the video at the same time.

Reportedly, this feature was discovered by a user named Ananta Arora, who posted the screenshots of the code. In the same matter, Facebook said they always test new features in the Messenger, which means that it can be just a trial or may or may not go live for everyone.

It has been revealed that Facebook has about 2.27 billion monthly active users - this is perhaps even more than two most populated countries, India and China!