Two of India’s biggest food delivery platforms received a notice from Google Play Store on Wednesday evening, for violating tech giant’s guidelines. The notice came a week after Google had pulled down Paytm and Paytm First Games from its Play Store for a similar exercise. 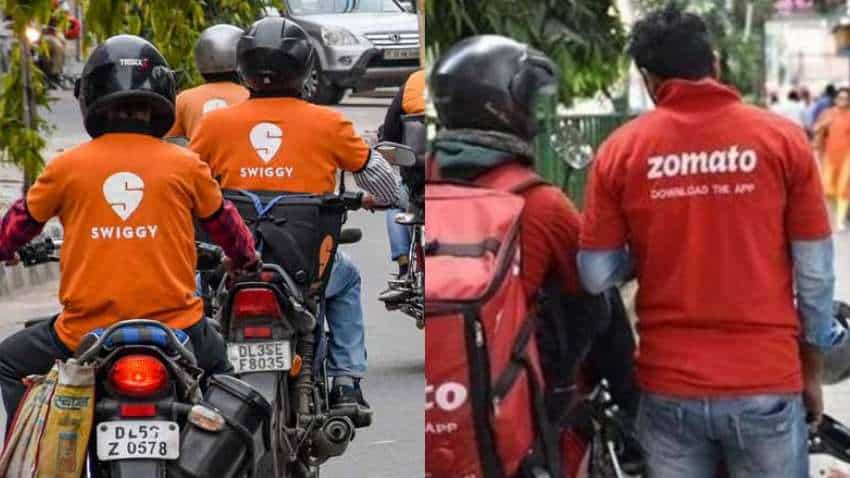 Big decision by Zomato! Contactless dining FREE for all restaurants

Two of India’s biggest food delivery platforms received a notice from Google Play Store on Wednesday evening, for violating tech giant’s guidelines. The notice came a week after Google had pulled down Paytm and Paytm First Games from its Play Store for a similar exercise. Now, a lot of people would be asking how a food delivery platform can possibly violate these type of norms!

In fact, just like Paytm, Zomato has lashed out at the tech giant by calling the notice ‘unfair’.

“Yes, we have received a notice from Google. We believe that the notice is unfair, but we are a small company and have already realigned our business strategy to comply with Google’s guidelines,” a Zomato spokesperson said.

Sporting activities have returned to India with the Indian Premier League. Most brands are trying to cash into the opportunity by adding in-app gamification that allows users to make fantasy teams or earn points through other activities. The problem is some apps have enabled their users to earn real money through these in-app games.

According to the Play Store policy, it doesn’t allow online casinos or support any unregulated gambling apps that facilitate sports betting.

This is the reason why you can’t find Dream11, which is the official IPL sponsor this year, on either Google Play Store or Apple’s App Store. With a rise in fantasy gaming options, the tech giant seems to be proactive in identifying the apps and taking necessary steps against them.

As of now, both Zomato and Swiggy have removed their in-app features that allowed users to make money. Similar step was also taken by Paytm, after which the platform was restored on the Google Play Store.

We will be replacing Zomato Premier League with a more exciting program by this weekend,” said Zomato’s spokesperson.

While there has been no official response from Swiggy, sources in the company have told Zee Business that the food delivering platform has also “paused its in-app features and is in conversation with Google on the matter.”

Paytm had alleged that it was “arm-twisted” by the search engine major to comply with its biased Play Store policies “that are meant to artificially create Google’s market dominance”. Many founders also believe that India needs a local app store to provide more choice to consumers.

Meanwhile, the Federation of Indian Fantasy Sports is demanding a regular playing field for all platforms.

“As Paytm’s Play Store App was able to promote Paytm First Games, and other apps were allowed to promote MPL, FIFS had only sought clarity from Google to ensure a level playing field by allowing all Fantasy Sports Apps to be promoted by their Play Store Apps. FIFS would like to place on record that we never asked or wished for any company, such as MPL or Paytm, to have any negative repercussions whatsoever,” it told Zee Business in a statement.

Big decision by Zomato! Contactless dining FREE for all restaurants