In an exclusive interview with Zee Business Online, Anish Kapoor, CEO, Infinix India said that you face competition irrespective of the category and company's focus is entirely on providing consumers with more than one feature with smartphones priced at less than Rs 10,000. 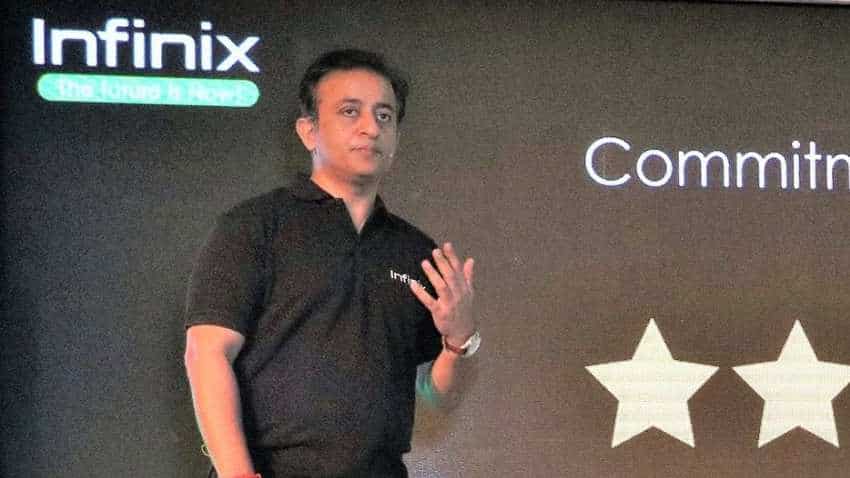 Kapoor said that Infinix has done a lot of research and taken feedback into account while developing the products. Source - Infinix.

Infinix is focused on exploiting the full potential of sub-Rs 10,000 smartphone category in India and create a differentiated product portfolio, despite the increasing competition in the segment. In an exclusive interview with Zee Business Online, Anish Kapoor, CEO, Infinix India said that you face competition irrespective of the category and company's focus is entirely on providing consumers with more than one feature with smartphones priced at less than Rs 10,000.

"You go to feature phones and somebody will say there is so much competition. Last year, we launched a lot of products and spread ourselves to up to Rs 20K. But, what we believe is that sub-Rs 10,000 segment is where the consumer is more ready to experiment with the product. People often just talk about one part - processor. But the consumers are looking for a phone that offers a lot more features than that. This is what we are focused on...And, worked on," Kapoor said, as Infinix added another smartphone - S4 - to its already impressive line-up in India on Tuesday.

Kapoor said that Infinix has done a lot of research and taken feedback into account while developing the products. "We will continue to bring those aspirational features to this sub Rs 10,000 category," he said. The S4 is one of the first smartphones in this segment which brings a triple rear camera setup with a wide angle lens.

"Even with the rear camera, the wide angle feature is an industry first. No other smartphone manufacturer offers this for at least Rs 6,000 to Rs 7,000 more than what we have priced S4 at. We have brought a feature to this device which is actually available for a much higher price tag," Kapoor said, while ruling out the possibility of Infinix exploring the premium smartphone segment, anytime soon. 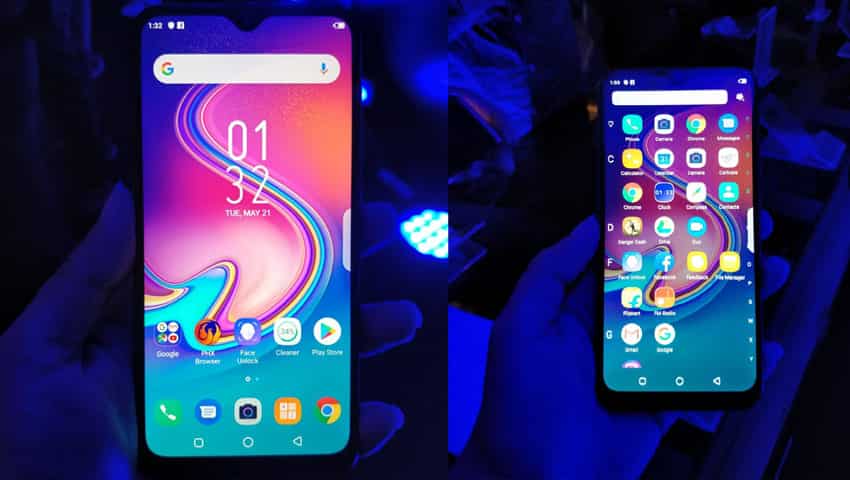 Asked whether Infinix would like to explore a 48MP rear camera in near future like some of its competitors, Kapoor said that people can go on and claim anything but the output is more or less the same.

He explained that the manufacturer wants to run a business which is sustainable and make sure it is in the market for the long term. "We are investing in our infrastructure and trying to create a differentiated product portfolio which is not available. There is enough data to suggest that camera, battery and design are the most credible things people look at while buying a smartphone," Kapoor said.

All of Infinix's phones are made in India. The S4 will go on sale on May 28 on Flipkart and for now, the company wants to continue targetting the online space to sell its products.

"The response on online channels has been great. We launched Smart 3 Plus last month and are still trying to manage the stock. The consumers have really loved it and the feedback has been brilliant. I think we are going in the right direction and expect a similar response for S4 as well," Kapoor said.

Without spilling the bean, the Infinix CEO revealed that customers can soon expect more innovative features from the smartphone manufacturer.

"We are interested in everything new that comes in but at the same time, we also see what is the possibility for us to do it. We believe it is not about just putting something for the heck of it but to decide what is best for the consumers. If we just put a hardware and are not able to optimise and give right experience, it will not help. So, the focus is on how the consumers can help from all the features that we put in," he concluded.