The Disney+ launch was marred by technical issues and users reported being unable to stream their favourite movies and= shows. Several users reported losing access to their accounts. 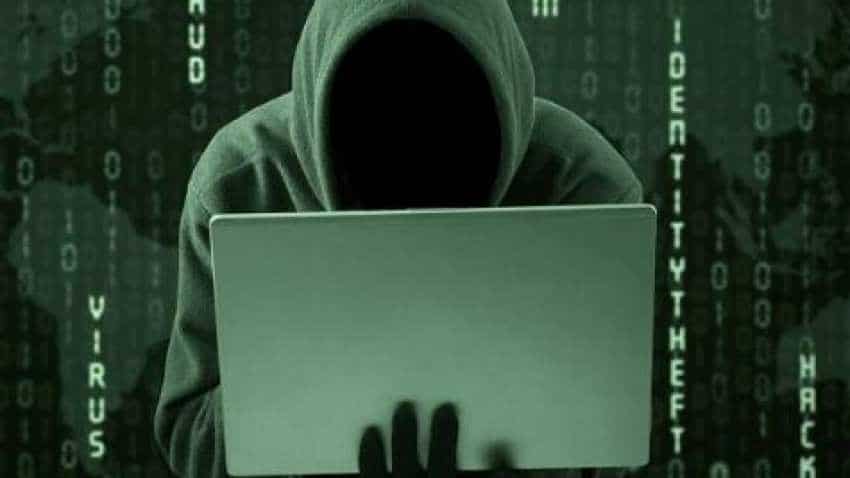 The Disney+ launch was marred by technical issues and users reported being unable to stream their favourite movies and shows. Several users reported losing access to their accounts. Reuters
Written By: IANS
RELATED NEWS

As Disney garnered over 10 million subscribers for its online streaming service Disney+ on its first day of operation, reports have surfaced on Monday that hackers have already hijacked thousands of accounts and put them up for sale on the Dark Web. ZDNet discovered several listings for Disney+ accounts on different underground hacking forums, selling for somewhere between $3 and $5.

The Disney+ launch was marred by technical issues and users reported being unable to stream their favourite movies and= shows. Several users reported losing access to their accounts.

"Many users reported that hackers were accessing their accounts, logging them out of all devices, and then changing the account`s email and password, effectively taking over the account and locking the previous owner out," said the report on Sunday.

In some cases, hackers gained access to accounts by using email and password combos leaked at other sites, while in other cases "the Disney+ credentials might have been obtained from users infected with keylogging or info-stealing malware".

As per reports, analysts projected that Disney+ would have anywhere between 10-18 million subscribers in its first year. Disney has signed up more than half of those projected numbers in 24 hours.

The company has announced the service will be launched in major European markets, including the UK, France, Germany, Italy, Spain and "a number of other countries in the region" on March 31 next year.

Earlier, Disney had said that it expected to spend about $1 billion in 2020 on original content for the platform and $2 billion by 2024.