Coolpad Cool 5 review: Positioned in under sub 8k category, Coolpad Cool 5 is an affordable and stylish-looking smartphone that might have your attention at first sight. The Cool 5's  looks and practical screen size make it a fine handset. 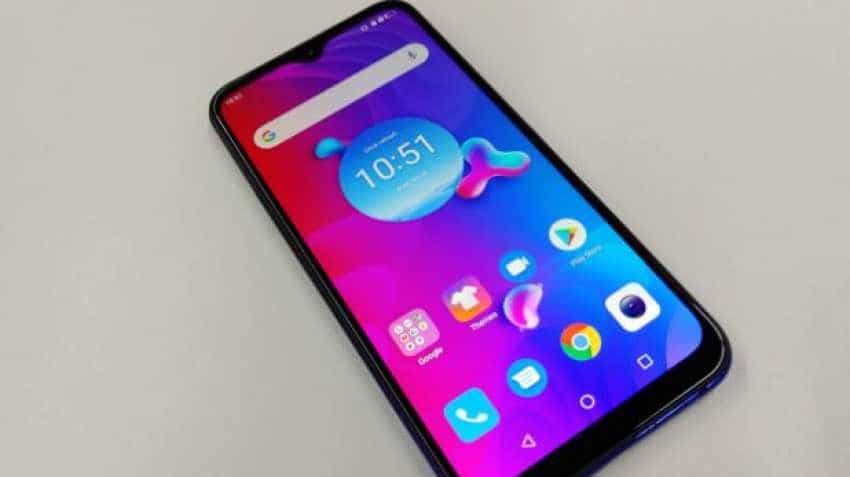 The smartphone is priced at an aggressive point and has a lot to offer. It competes against other smartphones like Redmi 8A, Infinix S5, Vivo U10 and Realme 5 which have been recently launched.
Written By: Hardik Bansal
Edited By: Manas Tiwari
RELATED NEWS

The smartphone is priced at an aggressive point and has a lot to offer. It competes against other smartphones like Redmi 8A, Infinix S5, Vivo U10 and Realme 5 which have been recently launched.

The budget smartphone features a plastic back with gradient design that blends from black into purple or blue depending on the colour variant. As the back panel is highly glossy, it attracts a lot of fingerprint smudges. Though you can put a case in the box to avoid that. On the front, it has a 6.22-inch HD+ TFT-IPS display with 19:9 aspect ratio, dewdrop notch and 1520 x 720 pixels resolution. The display has decent colours not suffers in terms of viewing experience despite priced such low. However, the ambient light sensor of the phone may disrupt your experience as it gets dim or brightens an inaccurate manner. 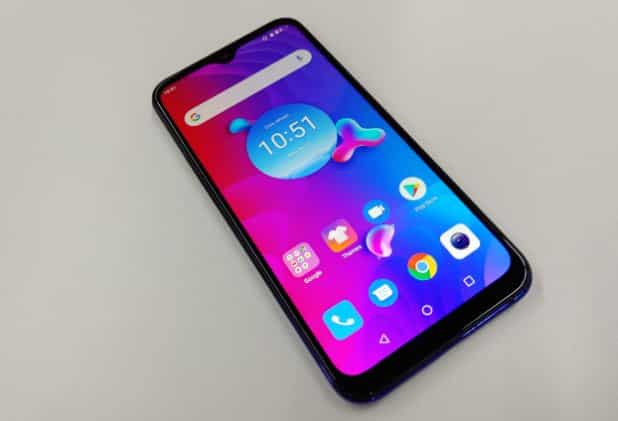 Overall, even though it's an average looking phone but compact for one-hand usage. However, it feels a little heavier than usual phones in the same category with the same hardware specs. Still, it houses a good design and display package for this budget.

On the parameters of performance, Coolpad Cool 5 does a good job as well. It sports a powerful battery with expandable storage of up to 128GB. It is powered by Mediatek MT6762 Helio P22 chipset with 4GB Ram and does not face any lags and issues during the day to day usage like calling, messaging, average web surfing or using light apps.

The phone smoothly runs most of the games at low or medium settings, while it gets hot after long usage of 1.5 hours. Security features of the phone like rear fingerprint scanner and face unlock worked quite well, though the fingerprint sensor was little jittery while positioning of the finger. 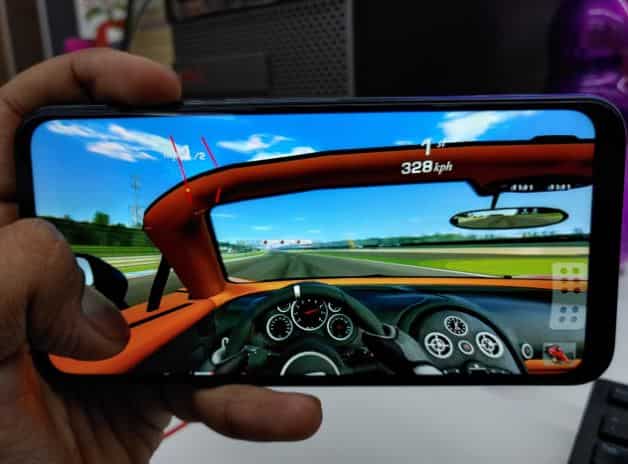 Unlike Coolpad Cool 3, it sports a USB-C port and talking about the battery backup, it performs decently with 4000mAh battery. It easily survives a day long under average usage but you may need to save your battery using ‘power manager’ application as the phone takes a bit of time to charge. First 25 per cent charge takes around 30 minutes, so be ready to face the charging inconvenience. It runs on Android 9 and defaults Coolpad UI. The UI provides Cool 5 with various themes, ringtones, power manager, game booster etc, which are useful sometimes.

The phone has a 13MP primary rear camera with a 2MP depth sensor and a flash, supported by multiple in-built modes like beauty, FaceCute, Bokeh, Pro, and a Smart photo mode. The phone fails to impress in the photography department. It discolors the pictures and most of the images are unclear and to be honest the image quality is very average. 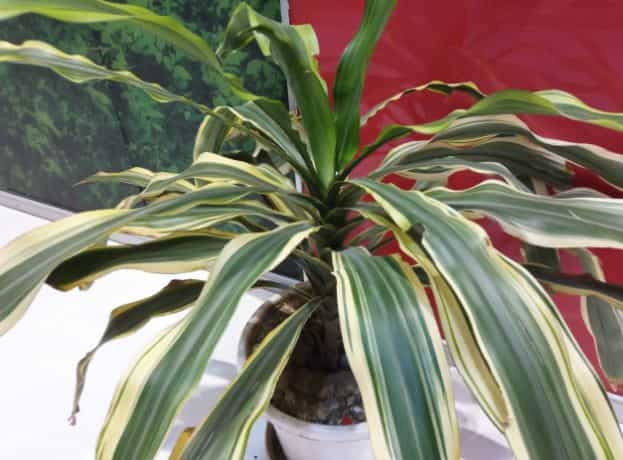 As you get better camera phones or even quad-camera setup in the same budget. Overall, the dual-camera setup managed to capture decent pictures outside in bright daylight but struggled with noise and exposure indoors. 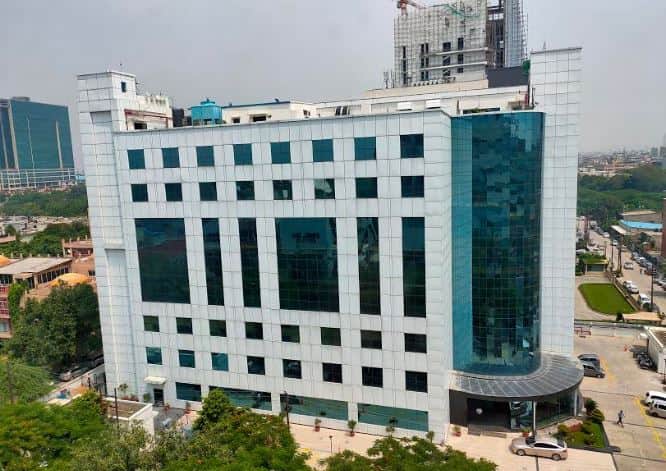 Though the depth sensor worked well in separating the background from the subject to create a blurry effect. The selfie camera of 16MP shooter does a good job and clicks good selfies. 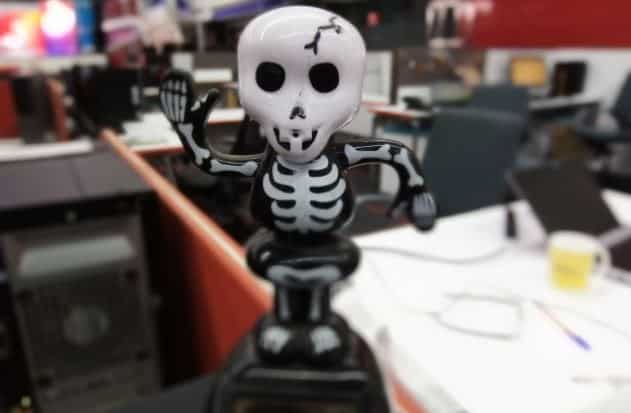 The phone has a lot to offer at Rs 8,000 for sure. You get an Android 9, 6.22-inches dewdrop display, Mediatek MT6762 Helio P22 chipset, 4000mAh battery, rear fingerprint scanner and face unlock option bundled with a 13MP primary rear camera with a 2MP depth sensor. However, if you still like to have a better camera handset, there are phones available at a minimal increase or probably in a similar category. As you can get better phones like the Redmi 8 with a faster processor, 5,000mAh battery, 18W fast charging. Or Infinix S5 that comes with a punch-hole display, quad-camera and a powerful 32MP selfie camera.

The phone isn’t our topmost recommendation, for the poor quality of its camera, however, it isn’t something you should completely avoid. As there are also very few phones in the Indian market which will provide you with a combination of these many specs at this price bracket.