According to Singh, it is not only the job of Internet Service Providers (ISPs), government or cyber security firms to ward off cyber threats -- but also users themselves. 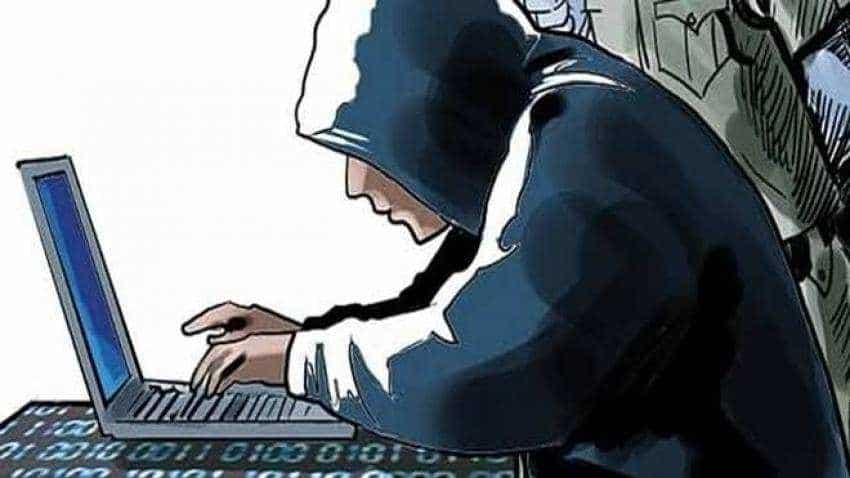 Cyber-security incidents has gradually increased in India over the past few years, Image source:PTI
Written By: IANS
RELATED NEWS

With more and more enterprises in India aiming for digital transformation amid a growing economy, the country faces imminent cyber threats from rogue nation-state actors and a collective approach is the need of the hour, a top official from US-based Internet Society (ISOC) has stressed.

Founded in 1992 by people involved with the Internet Engineering Task Force (IETF) -- an open standards body which develops and promotes voluntary Internet standards -- Virginia-headquartered ISOC is a non-profit organisation dedicated to ensuring the open development, evolution and safe use of Internet worldwide.

"India is a rising economic and military power, so nation-state actors would always think what they could gain from systems and networks in the country, to try and get an edge over on something," Rajnesh Singh, Regional Bureau Director-Asia Pacific, ISOC, told IANS in an interview here.

"Owing to India`s status of a fast-growing economy and having a global footprint, the country is vulnerable to cyber attacks by nation-state actors over trade deals, military hardware, economic information and financial information," Singh added.

India today is in the top three largest Internet markets in the world.

According to Singh, it is not only the job of Internet Service Providers (ISPs), government or cyber security firms to ward off cyber threats -- but also users themselves.

"A lot of users these days are bit naive in terms of Internet usage. They need to realise that they are part of the larger ecosystem and are not just being connected to something in isolation. I think a big component -- education and awareness -- is missing. A collaborative effort is needed," the official told IANS.

The number of cyber-security incidents has gradually increased in India over the past few years.

These included phishing, website intrusions and defacements, virus and denial of service attacks, among others.

To provide a safe experience for over 400 million Indian Internet users, ISOC has signed a Memorandum of Understanding (MoU) with the Internet Service Providers Association of India (ISPAI) to look into securing routers.

The partnership would promote the Mutually Agreed Norms for Routing Security (MANRS) -- a global initiative to implement the crucial fixes needed to reduce the most common threats to the Internet`s routing system.

"The Indian mindset has to change and education is a key component here. Once you share details on the Internet, you open gates for the hackers. We are fascinated by pirated CDs and free apps, without knowing what may be behind these. Awareness on the security issue is a must," ISPAI President Rajesh Chharia told IANS.

"Importantly, youth and non-English Internet users in rural areas are highly vulnerable to cyber threats," Chharia said, adding that MANRS will help patch the network in a way that the rural areas also get secured.

According to Singh, ISPAI will spread MANRS to non-ISPAI members -- including youth in colleges.

"If MANRS is incorporated within the learning system in the country, youth will have an idea what measures to take and what not, to ensure they are no more vulnerable to Internet threats," Singh said.