Confirmed! Vivo S series to be launched in India on August 7 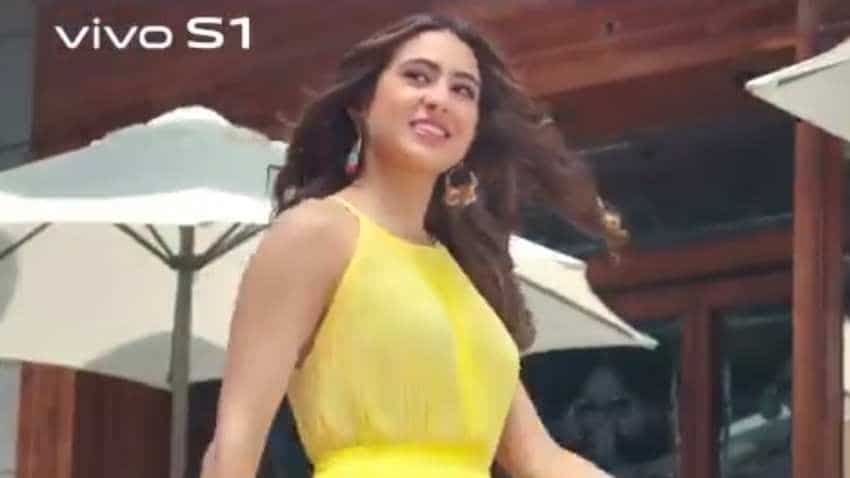 The S series launch date has been confirmed just days after the company had released a teaser of the same on its YouTube channel and other social media platforms. Source - Vivo India/Twitter.
Written By: Manas Tiwari
Edited By: Harish Dugh
RELATED NEWS

The Vivo S series is set to be launched in India on August 7, the company confirmed on Monday afternoon. The series has been teased on social media platforms for a while now and the launch date was confirmed on Monday. Interestingly, Samsung is set to launch its Galaxy Note 10 on the same date during an Unpacked event that will take place at the Barclays Center in Brooklyn, New York. The S series launch date has been confirmed just days after the company had released a teaser of the same on its YouTube channel and other social media platforms.

"All new S series coming soon," the video had said, with revealing any details about the series. To recall, the Vivo S1 was originally launched in China in March, alongside the Vivo S1 Pro. The smartphone was later introduced in Indonesia with few modifications. It was launched in two distinct colour options: Cosmic Green and Skyline Blue. Even though the video doesn't confirm if the same model will be launched in the Indian market or not. This would be Vivo's second smartphone in the country in a gap of one month with Vivo Z1Pro launched on July 3.

The Vivo S1 price in India will be revealed at the launch event but is likely to be around the same mark as in Indonesia. The smartphone was launched at IDR 35,99,000 (roughly Rs 17,800) for the lone 4GB RAM + 128GB storage variant. 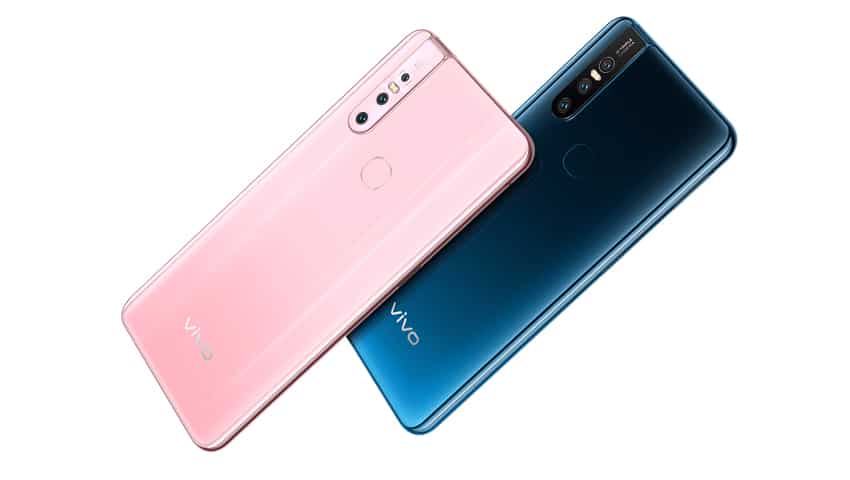 On the front, you get a 32-megapixel selfie camera sensor with an f/2.0 lens on top. The Vivo S1 comes with 128GB of onboard storage and packs a 4,500mAh battery.

The company had recently announced its association with Bollywood actress Sara Ali Khan for the S series. "I am pleased to associate with Vivo for its upcoming S1 as part of their new ‘S’-series. The smartphone’s contemporary design and beautiful colour will surely become a trendsetter. For me, camera and design are the two most important aspects whenever I buy a smartphone. And the S1 is the perfect amalgamation of both these aspects. I am extremely excited to be associated with a brand that resonates with me," Sara had said about this association.

Man cuts off tongue in UP''s Banda, offers it to Goddess