"We have been witnessing massive growth three weeks prior, which has accelerated further after the government's ban (of 59 Chinese apps). We already have over 1.1 crore downloads and 70 lakh users everyday on our platform," Chingari's co-founder and Chief of Product Sumit Ghosh told PTI. 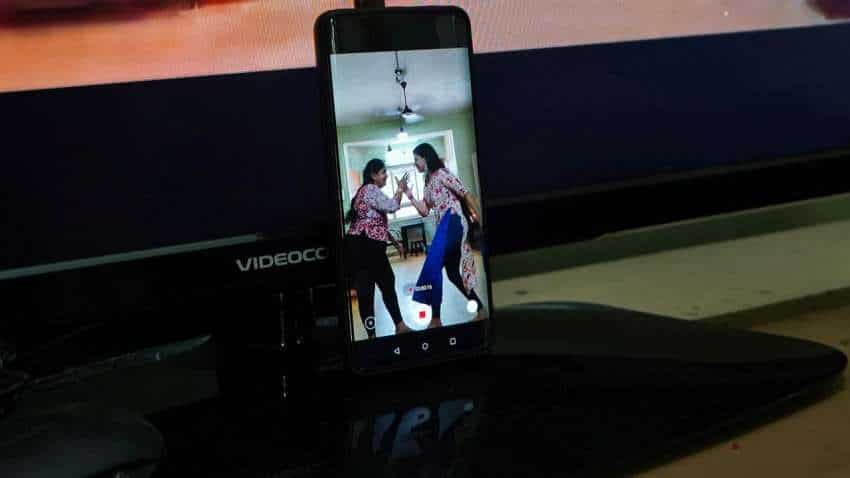 Homegrown short video sharing app Chingari on Thursday said it is working on significantly ramping up its headcount to 200 people in the next few months to meet the manifold growth in traffic and user addition on its platform.

"We have been witnessing massive growth three weeks prior, which has accelerated further after the government's ban (of 59 Chinese apps). We already have over 1.1 crore downloads and 70 lakh users everyday on our platform," Chingari's co-founder and Chief of Product Sumit Ghosh told PTI.

The app gained further prominence after industrialist Anand Mahindra tweeted about the company, saying: "I hadn't ever downloaded TikTok but I have just downloaded Chingari... More power to you..."

Chingari's rival app TikTok was among those banned by the Indian government earlier this week. The government said these apps were "prejudicial to sovereignty, integrity and security of the country."

Ghosh said Chingari is now scaling up its operations and plans to put in place a 100-member team for content moderation in the next six months.

"We have a nimble team right now, about 20 people. But given the growth that we are registering, we will be investing aggressively and scaling up operations.

"We want to set up a 100-people content moderation team to strengthen that function to support the automated systems that we have, apart from other roles that we will hire for...We intend to have about 200 people in the next few months," he said.

Chingari was incubated by software development firm Globussoft, and the process to register it as a separate company is going on, Ghosh said.

The company is also in discussions to raise funds, Ghosh said, but declined to give details.

"Security of user data is of prime importance and we have strong privacy protocols in place. That is why we have data centres with AWS (Amazon Web Services) in the country.

"Our systems algorithms are designed to ensure that objectionable content, if any, does not get viral and is removed in time," he explained.

Chingari is also focussing on expanding the base of creators and influencers on its platform.

Ghosh claimed about one lakh users are uploading 5-6 lakh videos every day on the platform.

"We want to create an ecosystem of influencers, creators and users...We will be investing heavily on the content side and enhancing engagement. We will onboard enough influencers to take us to the next level," he said.