Microsoft bought the unprofitable handset unit of Finland's Nokia in 2014, but is now seeking to shut it down as it largely exits production. 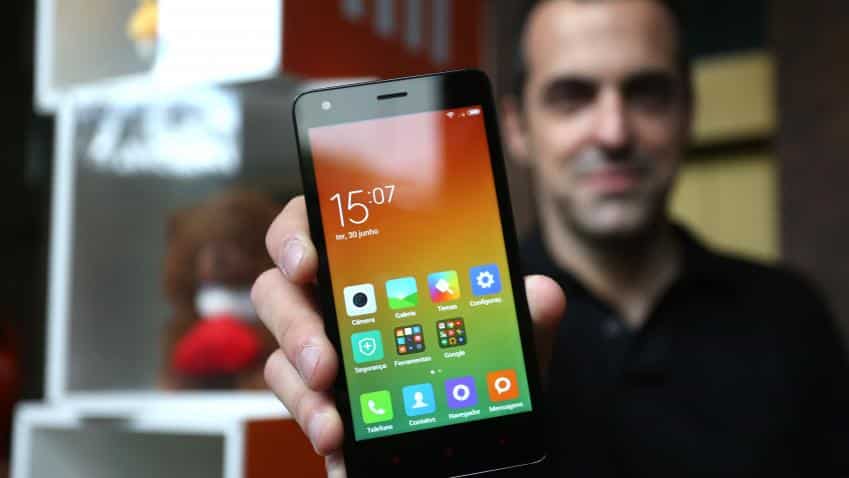 Upstart smartphone maker Xiaomi has bought nearly 1,500 patents from US technology giant Microsoft, the companies and reports said, as part of a "global partnership" that will help the Chinese firm expand outside its home market.

Besides the patent transfers, Xiaomi will pre-install Microsoft Office and Skype on its Android smartphones and tablets, Microsoft said in a statement. Xiaomi sold more than 70 million handsets last year.

In May, Microsoft announced the sale of its phone business for $350 million to a new Finnish company HMD Global and its Taiwanese partner, FIH Mobile of FoxConn Technology Group. Microsoft bought the unprofitable handset unit of Finland's Nokia in 2014, but is now seeking to shut it down as it largely exits production.

"So possibly it's a win-win for both parties as Xiaomi gets IP-protected and Microsoft grows its roster of partners."

Founded in 2010, Beijing-based Xiaomi was the world's fifth biggest smartphone vendor at the end of last year, shipping 18.2 million phones in the fourth quarter of 2015, according to International Data Corp (IDC).

However, despite its efforts in India and Brazil, Xiaomi still depends heavily on the domestic market, which accounted for 90% of its sales volume last year, IDC said.