Major players like Samsung, Lenovo, Sony, Amazon, LG, Intel, Google, Qualcomm, and others will be participating in the show. 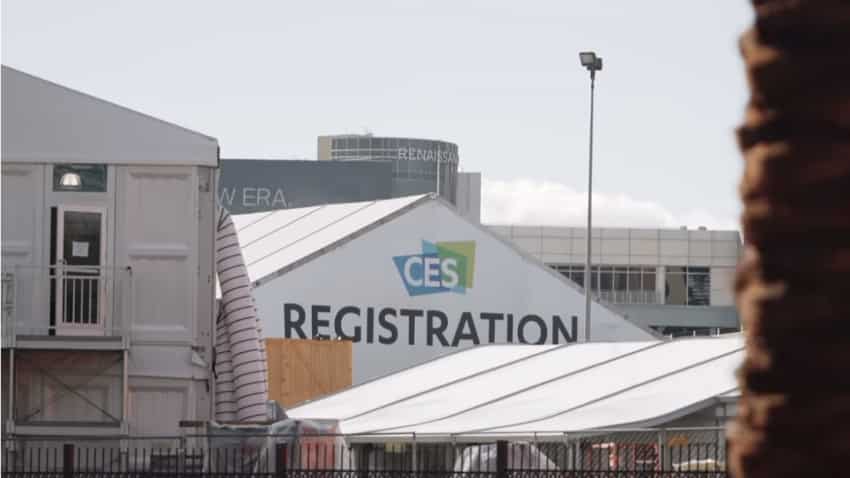 World's biggest tech show, Consumer Electronics Show (CES) is set to take place in Las Vegas, Nevada and the interested participants have 4 days to collect the products. The show will begin on January 8 (Tuesday) and will last till January 11 (Friday). However, the press event began on January 6. Major players like Samsung, Lenovo, Sony, Amazon, LG, Intel, Google, Qualcomm, and others will be participating in the show. The tech lovers will get a glimpse of many products like TVs, laptops, smart cars, VR, Robotics, audio, wearables and smart home technology.

Among major players, Samsung is set to showcase its 4K and 8K TVs, The company could announce an entry-level smart speaker, powered by Bixby 2.0, at the trade show. Sony is reportedly set to launch some mid-rangers (likely to be Xperia XA3 and L3) at CES 2019. Meanwhile, LG could officially launch its rollable TV, which was first announced at the CES 2018.

The tech show will be a four day event. It will officially start on January 8 but the press event started on Januray 6. The show will end on January 11.
CES 2019 location

The Consumer Electronics Show (CES) is taking place in Las Vegas, Nevada. It will be followed by 2019 Mobile World Congress, which kicks off late February in Barcelona, Spain.

CES 2019 live streaming in India can be watched through the official website of CES.

According to the official website of CES, more than 4,500 exhibitors will launch transformative tech to more than 180,000 attendees, encompassing 5G connectivity, artificial intelligence, augmented and virtual reality, smart cities and resilience, sports, robotics and more. The show will also feature new exhibit areas, 250 conference sessions and 1,100 speakers, and more than 1,200 startups from over 50 countries.